If there's one producer to lead the way in the meshed genre of experimental hip-hop/ambient music it has to be New Jersey producer Clams Casino. Casino inimitable production, which is characterized by a variety rich mix of tranquil, disorienting and overwhelming sounds, has led to his explosion onto the hip-hop scene collaborations and  high-caliber collaborations with headline grabbing hip-hop acts such as Lil B or that 'pretty motherfucker', A$AP Rocky.

Clam's latest project, Instrumental 2 isn't all brand new music, in fact there's only two new songs included on the project, a previously unreleased song titled "Human" and an original mix of "The Fall". That news may come as a disappointment to fans of Clams, however he has made sure that the other twelve tracks on the mixtape were instrumental selections of some of his most acclaimed productions such as his tracks from A$AP Rocky's LiveLoveA$AP, and a song that helped propel Clams into the spotlight, Lil B's "I'm God".

Clams Casino's music has often been criticized for being overly simplistic and cut & paste. Those claims couldn't be further from the truth, especially on this project. For example. take The Weeknd track "The Fall". On the song you hear a fantastic array of sounds all blended together. The haunting chants and bird chirps which are littered throughout the track impart more life into an already fully fleshed out beat. My favourite aspect of "The Fall" is when the song trails off for a few seconds and then comes right back in and hits you with a wall of sound. "Human" is another example of Clams' creative mind at work with a mix of drums and what sounds like a koto coupled with layered ominous vocal sample over the top.

Unfortunately the mixtape isn't without its shortcomings. However, these are few and far between and by that I mean there's only one song I don't particularly care for. , I feel like every song on here has a different presence and impacts me one way or another, be it the vocals, or the mixing of the track or the direction the track is taken, that is every song with the exception of Squadda B's "Kissing On My Syrup". I don't even think it's that bad of a track I just wanted and expected more out of it.

There's no denying the strong effect Clams Casino's music is having on hip-hop at the moment. Clams' music is taking a very interesting turn for the better, while guiding hip-hop music and more importantly production into a new and relatively unexplored territory. 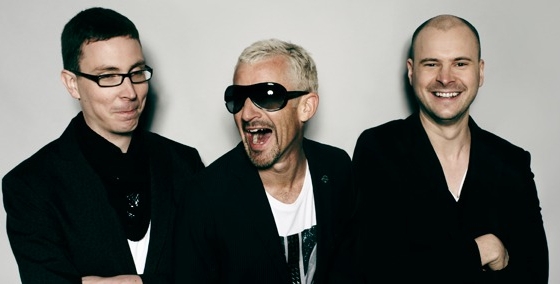 Above & Beyond – "On My Way to Heaven" (Seven Lions Remix) 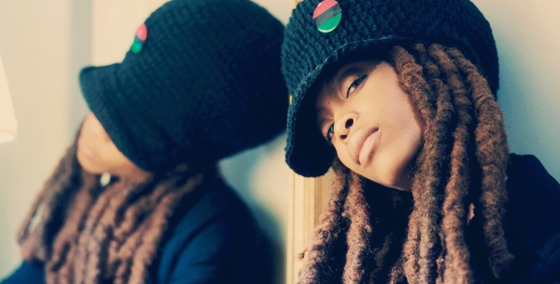