Atlanta's Killer Mike has unveiled the first set of visuals for his collaborative album with El-P, R.A.P. Music. "Big Beast", the lead single off the album, gets quite the visual treatment with a suspenseful, action-packed video that plays out more like a short film than your typical music video. Joining Killer Mike are featured artists Bun B and T.I., as well as some unsuspecting (and attractive) zombies and an unexpected cameo from El-P.

With all the seemingly bizarre headlines in the news lately regarding bath salts and shocking acts of cannibalism, it sounds like Killer Mike has given the coming 'zombie apocalypse' its first true anthem. I will warn you the video is NSFW nor is it for those who can't stomach a little blood, guts and gore. 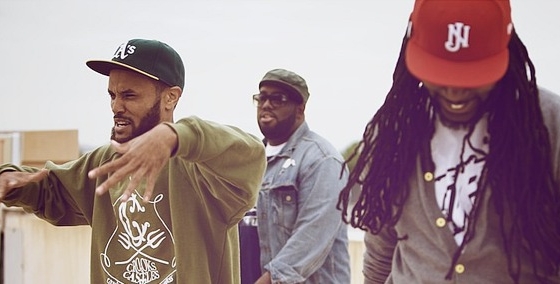 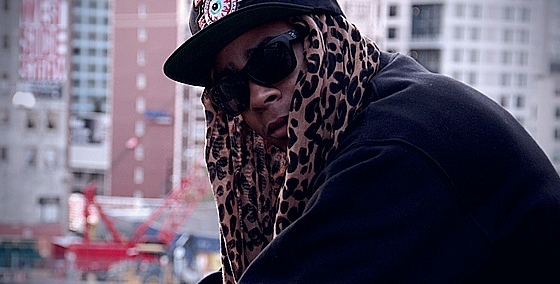