While paparazzi/tabloid magnet Kim Kardashian is making headlines as Kanye West's latest piece of arm candy, across the pond in merry old England another lady with the same initials is making quite a different name for herself. I am referring to UK singer-songwriter Kymberley Kennedy. Hailed as a "vocal traffic stopper" by Data Transmission and described as "one to watch" by several radio presenters and publications such as, BBC Radio 1Xtra and London’s Bang Radio, Ms. Kennedy seems to be building quite the reputation and a sizable following.

In preparation for the release of her upcoming project, Kymberley has dropped off, "That's What He Said" which will be featured on her new mixtape. While the tune is not a spin on  Michael Scott's not so workplace-friendly catchphrase, it is just as memorable. The infectious up-tempo track displays Kymberley's energetic vocals and offers listeners a preview of her upcoming project. Stream "That's What He Said" and look out for The Kym Possible Mixtape, which set to be released next month. 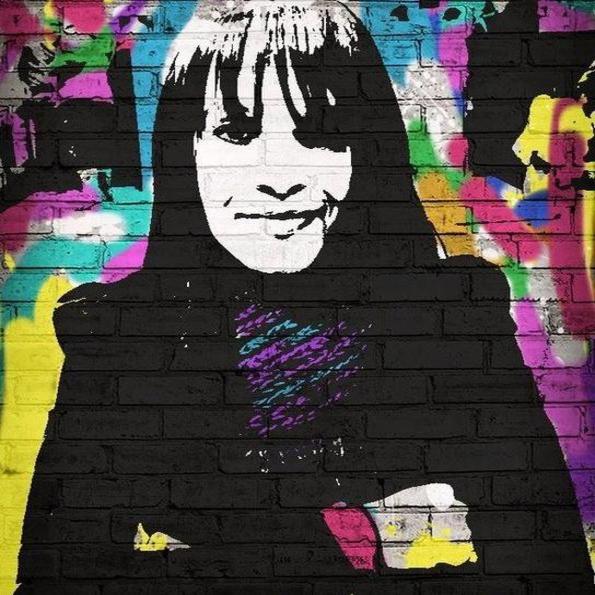 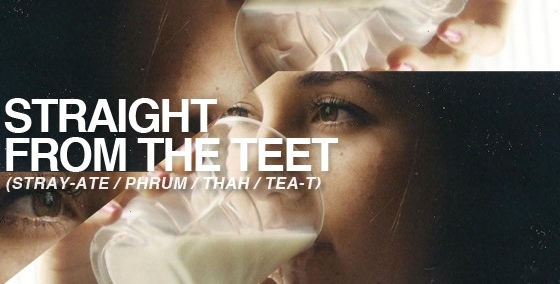 Straight From The Teet 015 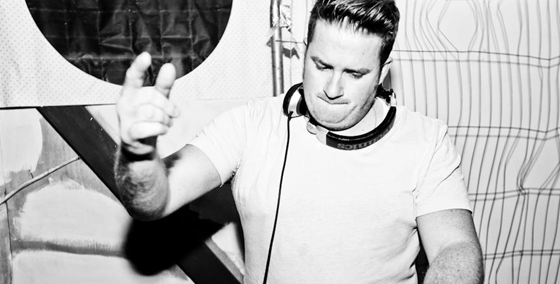