In the case that you haven't gotten enough of Iggy Azalea from yesterday's Mashup Monday post, Terry Urban along with Acclaim Magazine present SBTRIGGY. Terry Urban, of Born Ready To Die (Lana Del Ray x Notorious B.I.B.) fame, fluidly combines the aforementioned Iggy Azalea with the talented SBTRKT resulting in an evolution of sound for both artists. Perhaps the best aspect of SBTRIGGY is that neither artist takes a precedence over the other but rather share the limelight equally, creating a unique harmony between the two.

Consisting of 5 tracks, the unique yet empowering beats of SBTRKT serves as a fitting sound for Iggy's straight, no-nonsense vocal flow. Of course with Terry's mixing talent, this new unified sound is quickly brought to our ear's attention with "Pharaohs Treasure" – light-hearted, fun, and bouncy SBTRKT beat that gives Iggy a more playful sound.

Yet, Terry Urban shows us the versatility of each artist in the second track titled "Fire Pussy." With SBTRKT's more driven and pulsating "Wildfire" beat paired perfectly with Iggy's more raunchy and provocative "Pussy" vocals, the result would seem to be a potential sex anthem. However, there is an artistic flair to the overall track that is on the verge of consuming the listener, making this an appropriately titled track.

My final preference for this 5 track project is "Trials of a Stripper." There is just something about the ominous and deep SBTRKT beat that draws me in. And by listening to the words of Iggy that Terry Urban chose to pair the beat with, makes the track seem like a reflective musical ode. Once again, Terry Urban creates a project that seemingly is a strange association, however the final result is artistic mastery of the sounds of two unique artists. 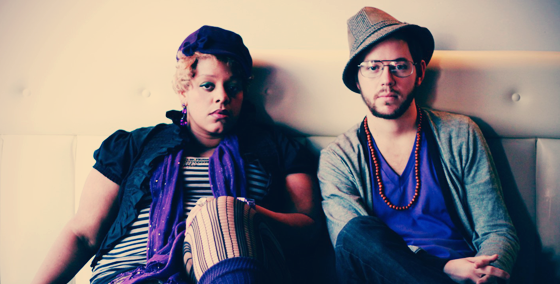 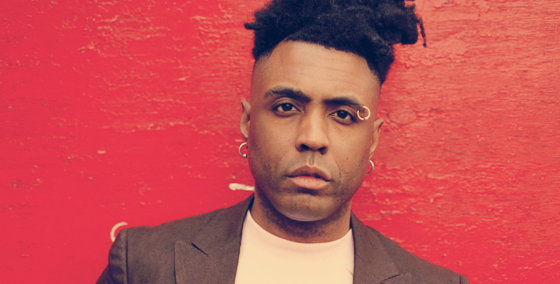 Omar – Sing (If You Want It) Re-Twisted [Album]