The absence of accomplished Detroit R&B/soul singer-songwriter/producer Dwele has been felt in the world of R&B/soul since his latest release in 2010. The release of the lead single for his upcoming and currently untitled fifth album couldn't come at a better time. On his new single Dwele makes the "if I was your man" argument while stressing the incomparable value and enduring quality of true love over a laidback and simple guitar-drum break.

Fans and casual listeners alike will be glad to know Dwele is in the studio hard at work on his next project and his latest single appears to be a positive sign of good things to come from the Grammy nominated singer's follow-up to his last LP W.ants W.orld W.omen. Stream the single below, which is available now on iTunes via RT Music Group / Entertainment One. 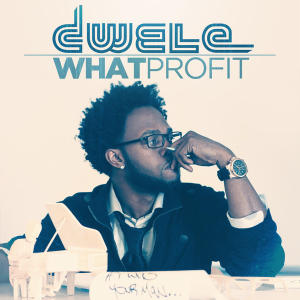