Last month, we were introduced to a New Jersey rock doublet Brick + Mortar through their exuberant performance. That initial welcome led to the installation of what we have to offer today. On June 19th, Brick + Mortar will be releasing a limited edition of two songs printed on a 7-inch and to seal the deal, these vinyls are translucent highlighter yellow. One of the two tracks is called "Bangs"; Earmilk's exclusive premiere of this Tuesday. It starts off slow and serene but seconds later, you are forewarned with a slur of words as the quivering bass takes control and Asraf infects with a viral chorus. "Bangs" is diligently rowdy. As if that didn't just contradict itself, this single will cause sweats and shakes.

Members in our favorite indie punk band Motion City Soundtrack chose their personal rising artists to showcase the 2nd release in the Making Moves series, which is what Brick + Mortar's new record happens to fall under. Making Moves is also the unison of MAD Dragon Records and the Boombox Generation. Support the cause and pre-order the translucent highlighter yellow vinyl below. 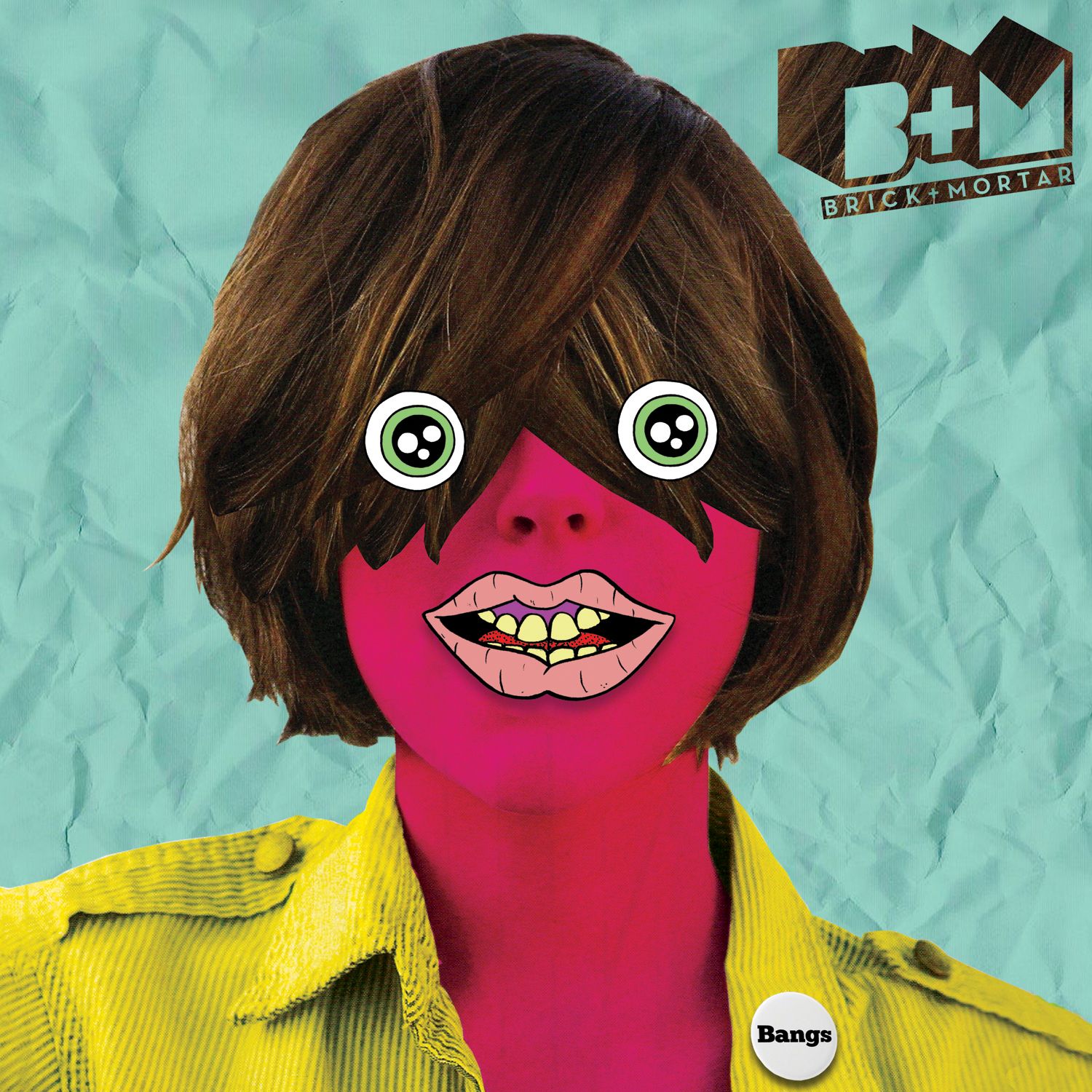 U guys r killing it!! Keep on keepin on n get famous already!!! Love u guys