DC's Beau Young Prince is back at the grind already after the recent release of his Dream Catcher mixtape. BYP is notorious for his laid-back style on the mic and his hippy sort of appearance really tying the knot between indie and hip-hop. Shifting into the chillwave and electronica genres, he takes the dopeness of XXYYXX's "Eclipse" and kills the track. It's good to see he's making moves into these genres as they are few artists who can make this music sound good beside Beau Young Prince. BYP is arriving to the scene quickly as he keeps pounding out track after track, and tape after tape; showing great work ethic here. This track is going to appear on his Groovy Land EP that is set to release late summer, so check out to cool collaboration of Beau Young Prince and XXYYXX in "King Midas" and enjoy. 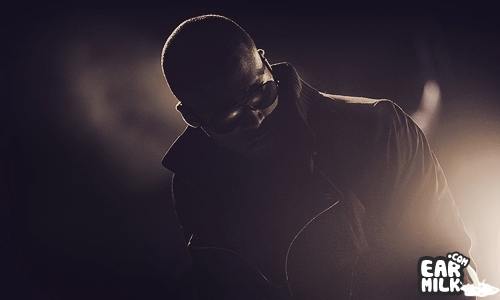 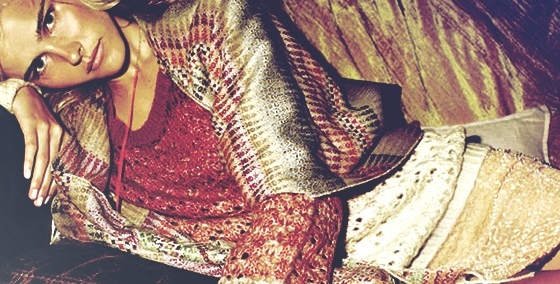