Earlier in the year the Yasiin Bey, the artist formerly known as Mos Def, announced he his Top 40 Underdog project which would feature the veteran wordsmith tackling chart-topping tracks by other artists and in the process adding his own personal touches to craft a fresh new take on the original song.

YB kicked off the series back in January with the release of "Niggas In Poorest,” his personal rework of Kanye West and Jay-Z’s “Niggas In Paris” off last year’s Watch The Throne collaborative LP and now returns with his latest offering.Yasiin continues his projects with the release of the second song in the series titled, "Bey." For his latest cut the Brooklyn ambassador goes in over the Polow da Don and Rob Holladay produced single "John", which originally appeared on Lil Wayne's The Carter IV.

On the track Yasiin pays homage to fellow Brooklynite The Notorious B.I.G. The release of track coincides with what would have been B.I.G.'s 40th birthday. Always the lyricist, Bey blesses the track with his signature flow on this impressive rework of a radio-friendly record. Check out the track below and feel free to drop a line or two in the c-section. 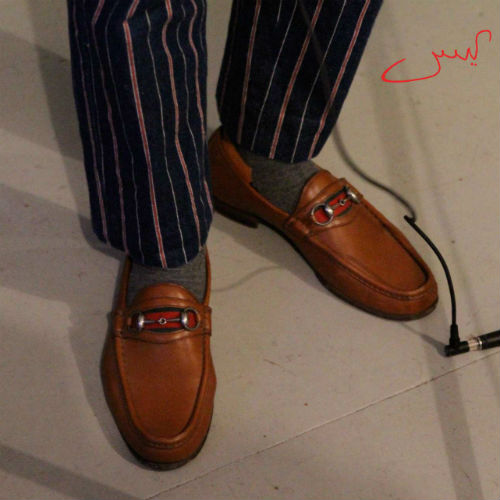