Noted as the 'producer's producer' Duke Dumont has done amazing things cloaked under the guise of an esteemed remixer for major acts like Lily Allen, Bats for Lashes, and even spanning back to the Mystery Jets. A man to go to if you want your release to dictate next years trend, his knack for aural assault and effortless flair has been subject to theft. Inevitable for any artist that is obsessed with pushing the boundaries of his craft. And with that, comes the delight of disconnection as Duke Dumont moved out of the scene in London to forge his next set of numbers in the forests of Hertfordshire. An analogue introvert, and certainly not displaced as his upcoming release on Tiga's Turbo Recordings would tell you. For The Club Play Only Pt. 1 is the first installment of a string of releases that looks to showcase Dumont's uncanny sense of modular style to eyes glued to propped festival stages and praised egos.

As evidenced by the lead cut "Street Walker", which has already caused a stir in those who might otherwise with a music video driven by women of the night laced in PCP. The track refuses to withdraw its cameos in DJ charts and mixes rubbed by renowned tastemakers like Brodinski and Daniel Avery. To let the hype simmer, the release was pushed back to May 21st and coupled with visuals that match the thought and finess that goes into a work by Duke Dumont. The B-side "Thunder Clap" is one not to miss as a mob of 808s, swung and unswung, barrage speaker stacks in an array of huffing claps. A seemingly natural production, with a tight groove that strikes the floor at its feet. The release also drops with an alternative mix of "Street Walker", for the chin scratchers that fiend on modern contemporary. Together it wraps up in a nice package, versatile for both bursting club sound systems and street ghetto blasters. 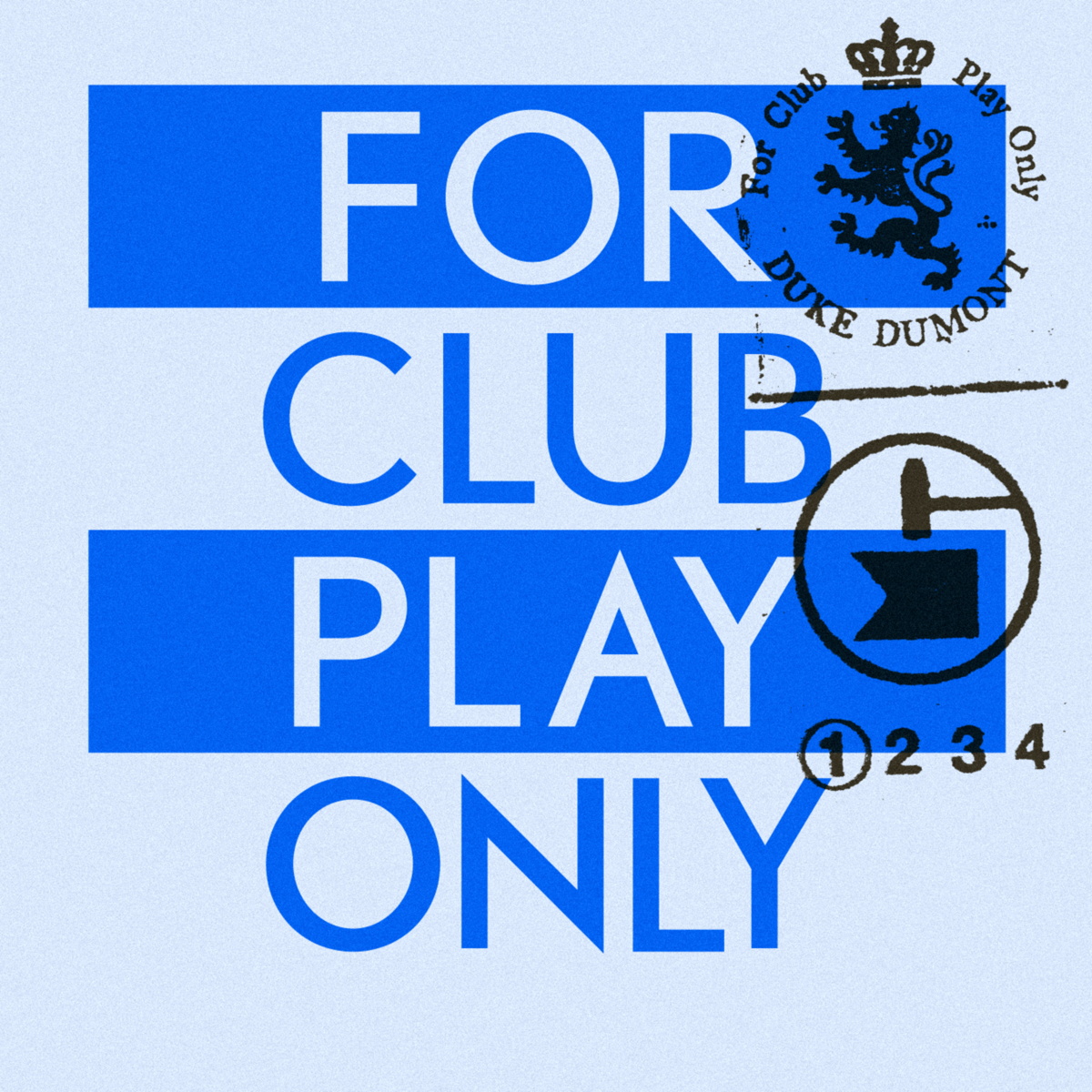