Los Angeles indie-rockers The Neighbourhood have finally emerged from the shadows with the release of their first EP, I'm Sorry…, coupled with the release of a third single, "Wires."  Wires is consistent with the group's overall feel. Lead singer Jesse James Rutherford's hip-hop background is audible in the strong, bassy rhythms and syncopated vocals. This isn't to say that Jesse sounds like he's rapping. The dude can sing, as evidenced by the howling and free-form verses on the track "Baby Came Home."

The Neighborhood have universally turned heads over the last few months, remaining shrouded in mystery with their first two singles, "Female Robbery" and then "Sweater Weather," and listening to both tracks feels a bit like watching a high-school basketball star run circles around the competition. The Neighbourhood's talent is both distinct and obvious and ready to be refined at the next level. Enough that saying the Neighbourhood are destined for bigger things almost feels redundant. Get on this now, so when your friends are listening to them in a year you can say "Oh, yeah, I've been listening to these guys since before they were signed. I found them on Earmilk."

You can find below a link where you can grab the EP in its entirety. Go get it. 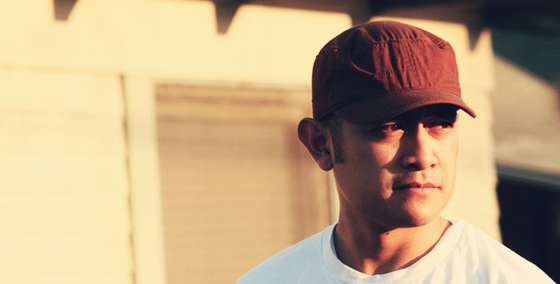 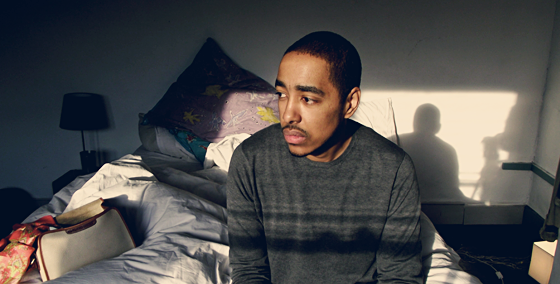