After promoting his upcoming project with the release of short video last week, Monday saw the release of the official lead single from Freddie Joachim's forthcoming album Fiberglass Kisses. The single, which features the gifted songstress Carlitta Durand, includes both the original version of "Keep Lovin"' and an equally dope official remix courtesy of UK producer Eric Lau.

While a low-quality version of the single has been floating around since last week, the official single is available now via iTunes, Amazon and Bandcamp. Stream the two tracks below and be on the look out for Fiberglass Kisses, coming soon. 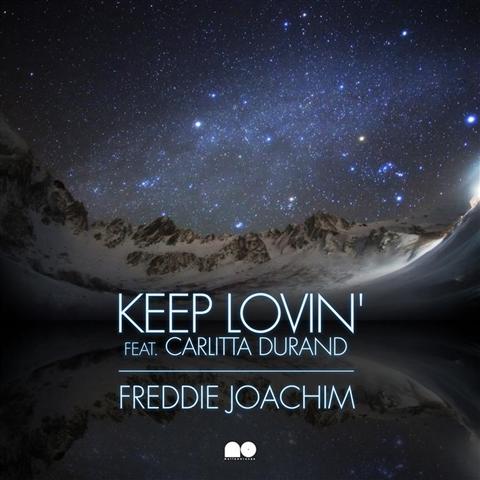