Passion Pit broke onto the "indie" scene nearly three years ago with their debut full-length Manners. After a first album as successful as Manners, many bands will cautiously approach their second release, fully aware of the possibility of not living up to the standards set by their fans. Whether these lofty expectations are beneficial or even realistically achievable is a topic for another discussion. What is clear though is that from one release to the next, disappointed fans will leave and be replaced by a batch of newly formed enthusiasts.

In preparation for their sophomore LP Gossamer, set to be released on July 24th via Columbia Records, Passion Pit released earlier today the first single off the record, entitled "Take a Walk." The track's opening is unmistakably Passion Pit, welcoming listeners back after the long interim between releases. The song plays out fundamentally similarly to what we have come to expect from Passion Pit--spastic, upbeat synth-lines driving an animated song --with one glaring difference, lead singer Michael Angelakos' strident falsetto, or more appropriately lack thereof. Only time will tell whether this vocal shift will be perpetuated throughout the album or if it is an isolated incident. Either way, "Take a Walk" should offer past fans enough to garner excitement for the upcoming album while not discouraging new fans from wanting to explore deeper. "Take a Walk" will be available digitally later today, May 8th, but for now listen to the stream below. 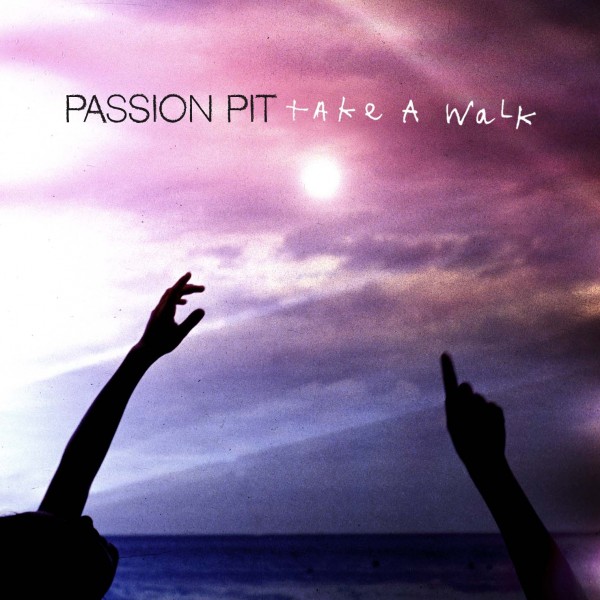