Usher’s earlier single "Climax" surprised me, purely because it was actually good. The Diplo-produced monster continued the producer's form of minimal-yet-deep, compelling instrumentals (see "Look at Me Now") with "Climax" and gave Usher a triumphant return to form. A similarly minimal track, "Lemme See" comes equipped with thumping kicks and rolling drums reminiscent of the brilliantly addictive "Motivation" by Kelly Rowland. Maybach Music’s leader Rick Ross steps up in a sadly easily forgettable verse about running the streets, dressing well and downing expensive beverages doesn't add to or take anything from the track. With a career sprinkled with complete duds and gems, Usher delivers here. It would seem he is trying to create some consistency but the recently released "Scream" is a complete misstep. I wait with baited breath. Given Usher has faded in and out of quality far too often (I beg you to listen to "Appetite"), "Lemme See" is essentially "Climax" but slightly bigger and is all the better for it. Due for release on May 8th, stream it below: 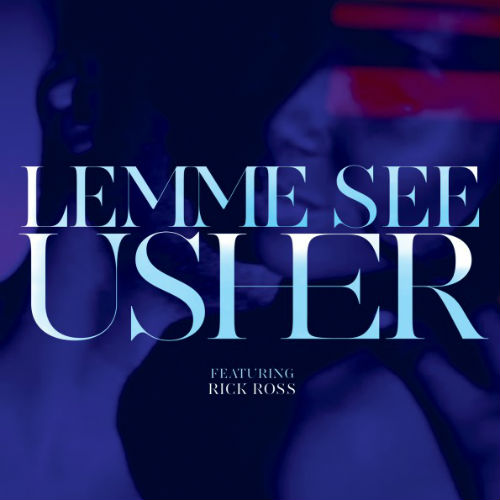