When it comes to the loosely defined hybrid genre of electro-soul and drafting a list of prominent players within it, there are a handful of up-and-coming artists/acts that immediately come to mind, one of which is Seattle duo Fly Moon Royalty (Action Jackson and Adra Boo). Coming out of the burgeoning Seattle music scene, the duo recently made their formal introduction to the world with the release of their self-titled debut in February. The duo haven't wasted time since and are already gearing up for another release. Their latest offering is a funky tune in which we hear Adra channeling her inner Betty Davis with the aid of a driving badass sample of Davis' 1973 record “If I’m In Luck I Might Get Picked Up,” accompanied by Action Jackson on the keys. We expect to hear more from Fly Moon Royalty as the duo plans to announce the title of their forthcoming EP soon. Stream "Betta Have My Money" below and grab a copy of FMR's debut Fly Moon Royalty available now via Sportn' Life Records/Action Speaks. 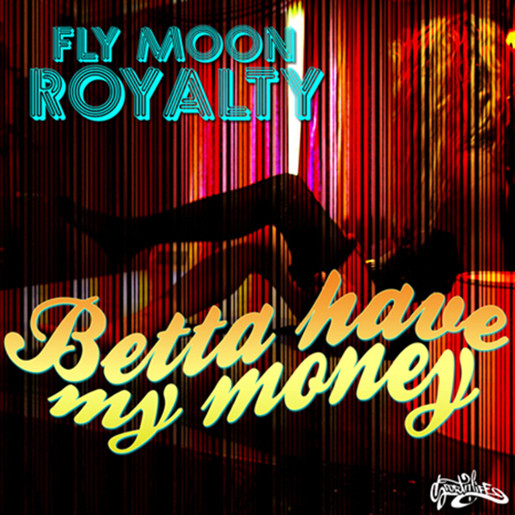