The Bins - Every Second of the Night [EP]

As a follow-up to last year's Every Minute of the Day, California DJ/producer The Bins (aka Clark Barclay) is back almost a year later with part 2, Every Second of the Night. The six-track EP features some handy sampling and production handled exclusively by Clark. The Bins spoke about the origins and the concept of the EP, differences between EMOD and ESON and some of the musicians featured on the project:

The project began back in 2006 in Cupertino, CA shortly after I put out a full length with my friend Jay aka DJ Drrrty Poonjabi. In total, this project took six years of constant work. The process is painstaking...and I'm a perfectionist. Now that Every Second of the Night is done, I consider the saga complete - Every Minute of the Day, being part one, ESON, part 2. Both EPs are essentially the same concept and meant to go together. The concept was to dice up hundreds of cheap old LPs into bits and pieces and put them back together to create new songs. Many of the records I sample are my personal favorites that are generally unknown, so I consider my style of sampling as resurrecting forgotten music and an homage to should-be-known musicians. About a year and half ago my classmate Adam Walter started getting into the studio. He helped me realize my vision for the songs. He plays sax, piano, bass, flute...lots. I also got a couple other friends to join in. One of the main differences in ESON compared to EMOD is that three of the songs have live drums- performed by Gabe Soriano. One of my other goals for the records was to collaborate with my favorite vocalists, since The Bins is mainly an instrumental production. For some magical reason people were down to collaborate. I think when great artists understand a project is sincere with no disingenuous intentions, they're willing to contribute.

Visit The Bins' Soundcloud page to check out his New Adventures mixtape series which features the original songs used on the EP. As far as future projects, The Bin's stated he's "ready for something new" and is currently busy crafting remixes and collaborating with several IDM and electro artists. For those out in NY, you can catch The Bins' DJing in NYC under the moniker Fat Clark. Stream the tracks below and follow the download link to check out Every Second of the Night.

Download: The Bins - Every Second of the Night [EP] 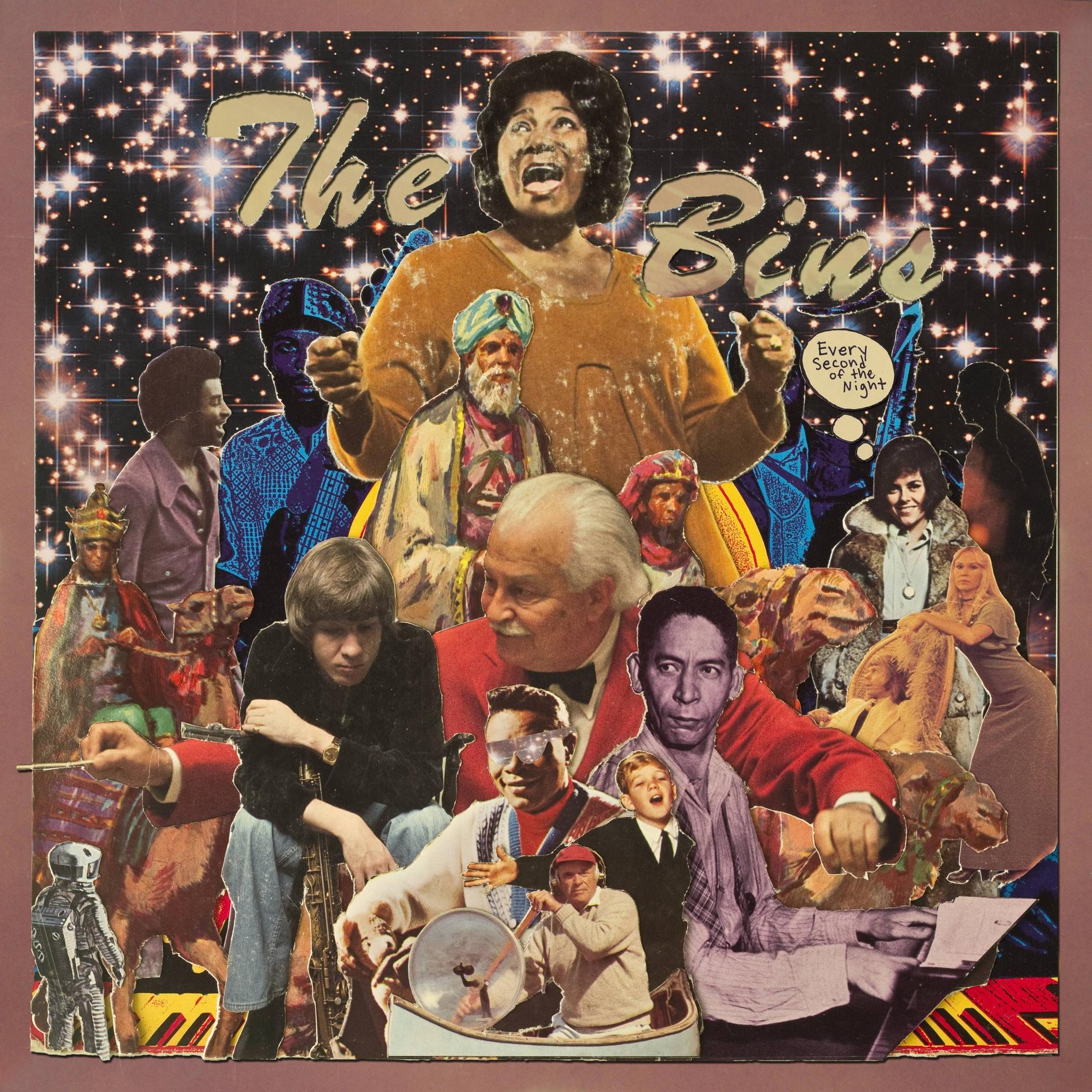