Back again for another edition of The Club, and this time we leave out the tech to make room for some big room club killers from the likes of Hardwell & Dannic, who dropped their latest bomb called "Kontiki" this week along with a remix from one of Hardwell's favourite young producers, Dyro. If the original doesn't hit hard enough for your liking, I can assure you Dyro is here to help. Taking an already epic lead synth and adding his own touch to it on the drop, Dyro's "Kontiki" remix is my choice to play out.

Tony Romera has been a personal favourite over the last few weeks, with his perfect combination of progressive melodies, pitch bending synths, and dirty, hard driven basslines. I featured "Get Fat" from Tony last week and today I've got another masterpiece titled "2 Seconds", and if that isn't enough, check out his remix of "So High" for Ron Carroll. Another young producer to keep an eye out for is Teo Moss, who this week delivered "Connection" and gave us his rework which I'll include here for you. He takes the progressive house jam that Connection started as and infuses an electro bass line that really drives the track. Make sure to also check out Fonzi's guest mix today as he features some of today's biggest bangers and the best from recent weeks.

Sidney Samson returns today with "Get Low", his latest release that starts off sounding more progressive than we've heard in the past from the Dutch house producer. Once the track drops however, we soon remember why we love Sidney. Heavy bass and pitched up stabs overtop, with snare drums all over the place. Continuing in the Dutch house vibe here I've also got some Quintino and Sandro Silva, who make appearances this week with separate releases – Sandro's "Core" and Quintino's collaboration with Moti called "Circuits".

Yesterday we posted an exclusive No Body remix of the Chemical Brothers' "Swoon", as well as their remix for Porter Robinson's "Language". Both tracks are massive and certainly deserve to be here on The Club today, but rather than double post those tracks I thought it would be better to just post an additional two songs from the duo. I included a remix of Above & Beyond's "A Thing Called Love" in last weeks selection, and this week I've got another incredible remix of A&B, this time for "Sun & Moon". The fun doesn't stop there, as they also dropped a collaboration with Deth Hertz called "Connected 2012".

There's several artists that I feature on The Club that really blur the lines between tech house, electro house, progressive house, and whatever else you can throw into that mix. Nari & Milani, Tocadisco, and Klaas are three names that when I see a track from them, I really don't know what to expect. "Andromeda" and "Wild Beast" from Klaas are perfectly crafted, with definite influences from varying genres under the broader house tag.

Are you tired of Gotye feat Kimbra's "Somebody That I Used To Know" yet? No!? Really? Ok well here's Tiesto's take on the most remixed track of 2012, and while I still prefer dBerrie's remix, I felt like I had to post the Tiesto remix for the biggest song of the year.. 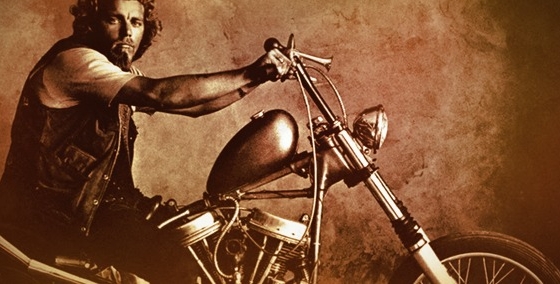 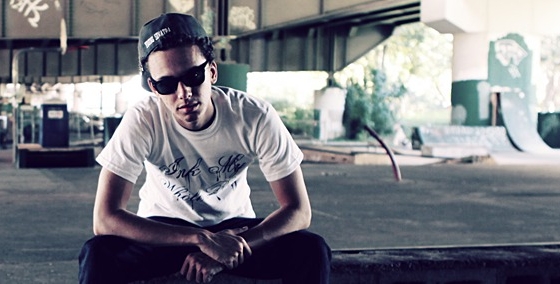