To say the least, the last year and a half have been more than compelling for Snowmine, a band that was on few people's radar a little over a year ago. A far cry from the general rise in popularity we see with new music these days, Snowmine's music brings us back to a much more soothing, non-elctro-banger-overdosed time. Their music nestles gently alongside the listener, broadcasting ambience via dreamy guitars, fleeting synths and spacey drums that seem to all gravitate around lead singer Grayson Sanders' fixating voice. Following the viral popularity and wide spread critical acclaim from their debut LP Laminate Pet Animal, Snowmine has been touring around—highlighted by their recent attendance at SXSW last month.

As the band continues working on the new album, they've been hyping it up through various interviews and sessions—most recently a video session with Breakthru Radio (premiered today on EARMILK). Breakthru Radio is a company that specializes in marketing Indie acts from a multitude of genres through studio sessions and articles, abandoning the archaic stations of yesteryear and capitalizing on the budding radio of today—the internet. They're primary draw is their recording studio, where they capture a more intimate side of the artist in quasi–professional/comedic manner. The eclectic array of Indie tunes they've managed to assemble is truly something special.

Check out the video with Snowmine below, and pay attention – there's some unreleased goodness in there, particularly at the end. 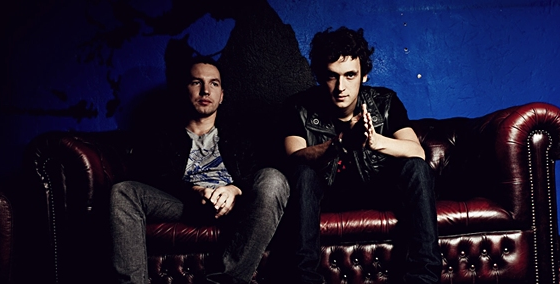 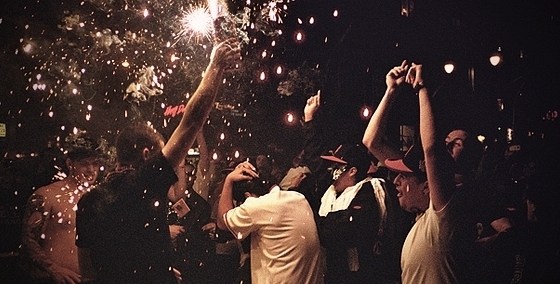