And so we've hit the 25 week mark here on The Club, and what better way to celebrate than by throwing in some of the best tech house to be released so far this year. These are the tracks that get the crowd onto the dance floor, building up the atmosphere in the club to the tipping point, and only at that time will you hear the big room sounds I usually post here from the likes of Hardwell or Nicky Romero. Some featured names that you'll see a lot of in this section include Mark Knight, Sebastien Leger, Tocadisco, Jerome Isma Ae, and Koen Groeneveld, among many others.

We'll explore the entire realm of house music and you'll hear songs that blur the boundaries between what used to be well defined genres. No longer can you classify most of the songs in one certain genre, whether its tech house, electro house, progressive house, or electro. There's elements of each that appear in all of them, and you'll see that in many tracks across all three 'sections' today. One of my favourite duos of new found producers is Nari & Milani, who appear in both the tech house and electro house sections today. They know what's necessary to get the crowd going and clearly, they know what it takes to destroy one.

Think of Week 25 of The Club as the entire experience of a night at a club, from the opening DJ to the closer, tech vibes to electro bangers. Let us know what you think of the different direction for todays instalment in the comments section.

I promise this next one is the last "Levels" remix I post here, and fortunately, it sounds nothing like the original. Also, Jacques Lu Cont turns some Katy Perry vocals into a perfect dance track.

Moving onto this week's big name releases from the usual suspects on The Club, we've got the much anticipated release from Fedde Le Grand, Deniz Koyu, & Johan Wedel, called "Turn It". Coming off a year that saw his tracks hit Beatport #1 a total of 4 times, Fedde is back with two young producers who are certain to explode onto the scene this year, if not already. Deniz has found success with his instant classic "Tung", and recent remixes of Fedde's "So Much Love" and Kaskade's "Turn It Down" with the lovely Rebecca & Fiona providing the vocals. This track has all the makings of putting Deniz and Johan up to #1 along with Fedde, as I'm sure "Turn It" will find massive success around the world. There's something about Fedde Le Grand's productions that transcends genres, as he blends between progressive, tech, and electro house seamlessly.

Another huge release comes from Dirty South, who drops his edit of Michael Brun's "Rise", and make sure to check out the new Spencer & Hill track, "Surrender", featuring some terrific vocals from Ari. One of my favourite dance tracks (I don't know why but dance seems to apply best to this track) of the week is "Apology" from The S, with a synth that really builds nicely into the drop and beyond. You know the synth patch you built is good when it doesn't change from start to finish, and remains completely successful the entire time.

This past weekend I checked out Tommy Trash at Cobra London for what was probably the hottest and sweatiest night of my life, and in all honesty, the best DJ set I've ever witnessed. Dialed into the mixer and decks all night long with his crazy hair flying around, Tommy played some of the biggest tunes of the year and so many unreleased tracks that I just couldn't believe what I was hearing at some points. The highlight of the night was when he threw down his remix of Nicky Romero's "Toulouse", with one of the most unique drops in recent memory. If you EVER get the chance to see this Aussie live, please, do not miss out. His original productions continue to get better and better and his live show is beyond incredible.

As individual producers in their own right they've been producing some of the best heavy electro house and now Bassjackers and Angger Dimas team up for the release of "RIA", a floor shaking masterpiece. Speaking of masterpieces, Mord Fustang just released his EP entitled "Welcome To The Future", and I've got here for you today "Windwaker", however I strongly encourage you to go purchase the album and give it a listen, as he showcases his talent and variety as a multi-faceted, genre-bending producer. 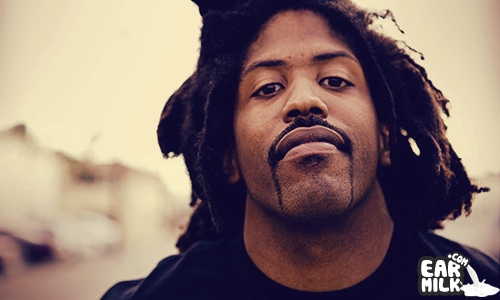 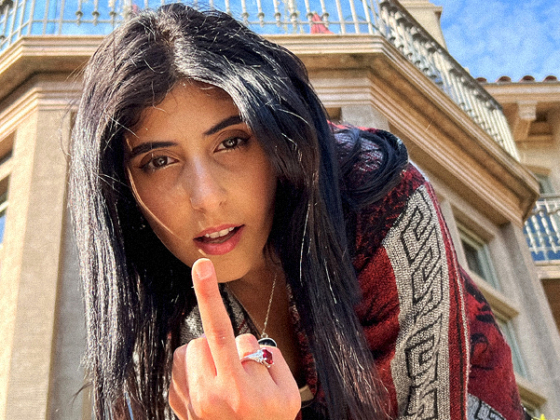 Joudi Nox shares heartfelt message to heartbreak on "OFF"