Bernd and Manfred Petendra are two brothers from Bremen, Germany and in 2008 they decided to team up to make great music. They call themselves Turbo Turbo and their style is somewhere between new fancy techno and raving electro. This combination predestines them to release their debut EP on GND Records and that is what they have done today. Swab is a two-track release and it gets massive support by a lot of big names like all recent releases by S-File's label GND. 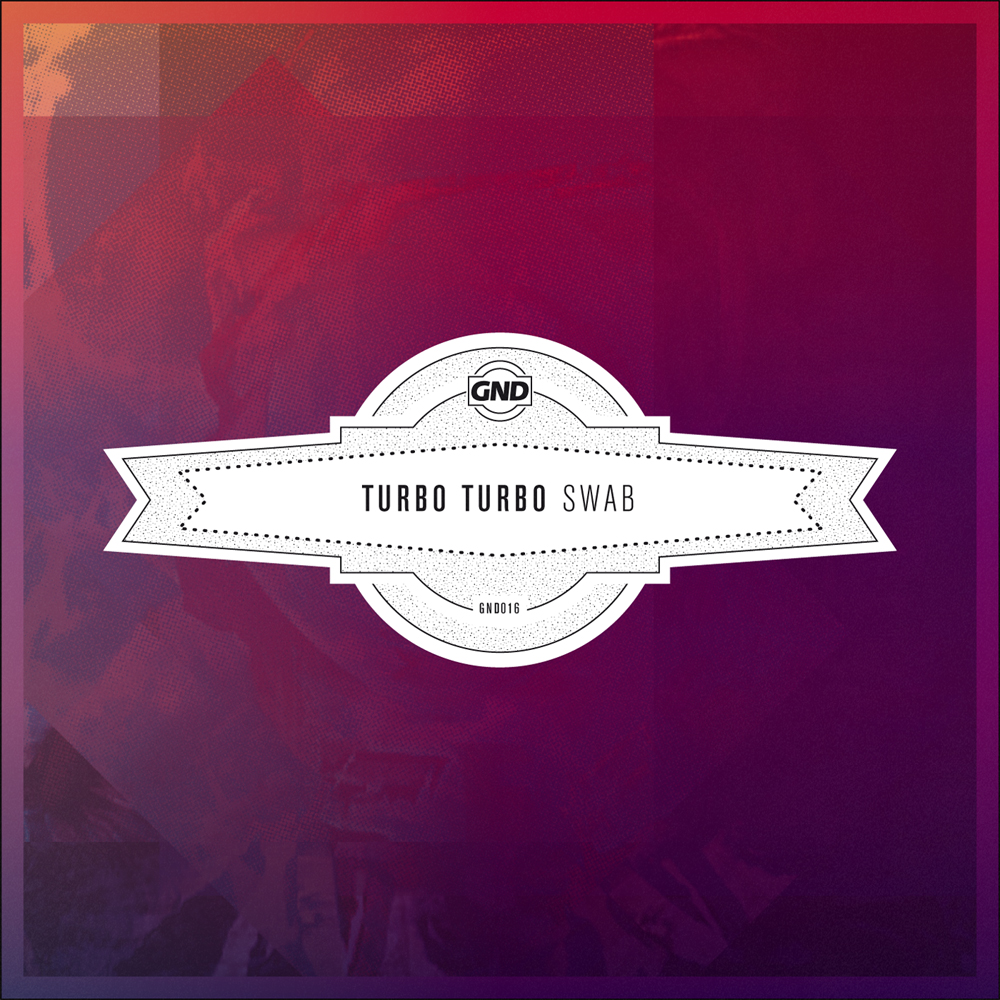 Turbo Turbo is currently working on a new remix for a forthcoming GND remix EP. To bridge the time till the release, you can grab this remix for Optms Prme for free: