Tommy Noble, the dynamic electronic duo, is back with a heroic tune with fellow nasty bass-liner Celldweller. Last year we talked about Tommy Noble's sudden burst on to the scene, out of nowhere music gods were born. 2012 has been very productive for the duo. Remix after remix and now we have a chance to check out their new sound that is all their own.

Celldweller hails from Detroit and is best know for his production to reach Motion Pictures such as Mission: Impossible, X-men, Spider-man 2 and 3 as well as some video games such as Assassin's Creed and Dead Rising 2. His crazy electro sound is where you can pick up those long missed Filthy Friday growls. His production is nothing but epic as his electro array of sounds take hold of you, that's exactly what he did with "Meteorite".

Picture yourself on top of one of the highest buildings in Gotham City and being able to catapult yourself into the murky night sky. You get the same sensation with this tune. "Meteorite" features a vocal that reminds me a lot of Pendulum's lead singer Rob Swire. This 128 electro track starts with a itchy snyth that just anticipates the vocal into a wave of tranquility. After those blissful words from Celldweller as a outer world arpeggio piano builds into a hard-kicking electro segment. Expect this to be a top ten Beatport track and be happy you get the full stream. 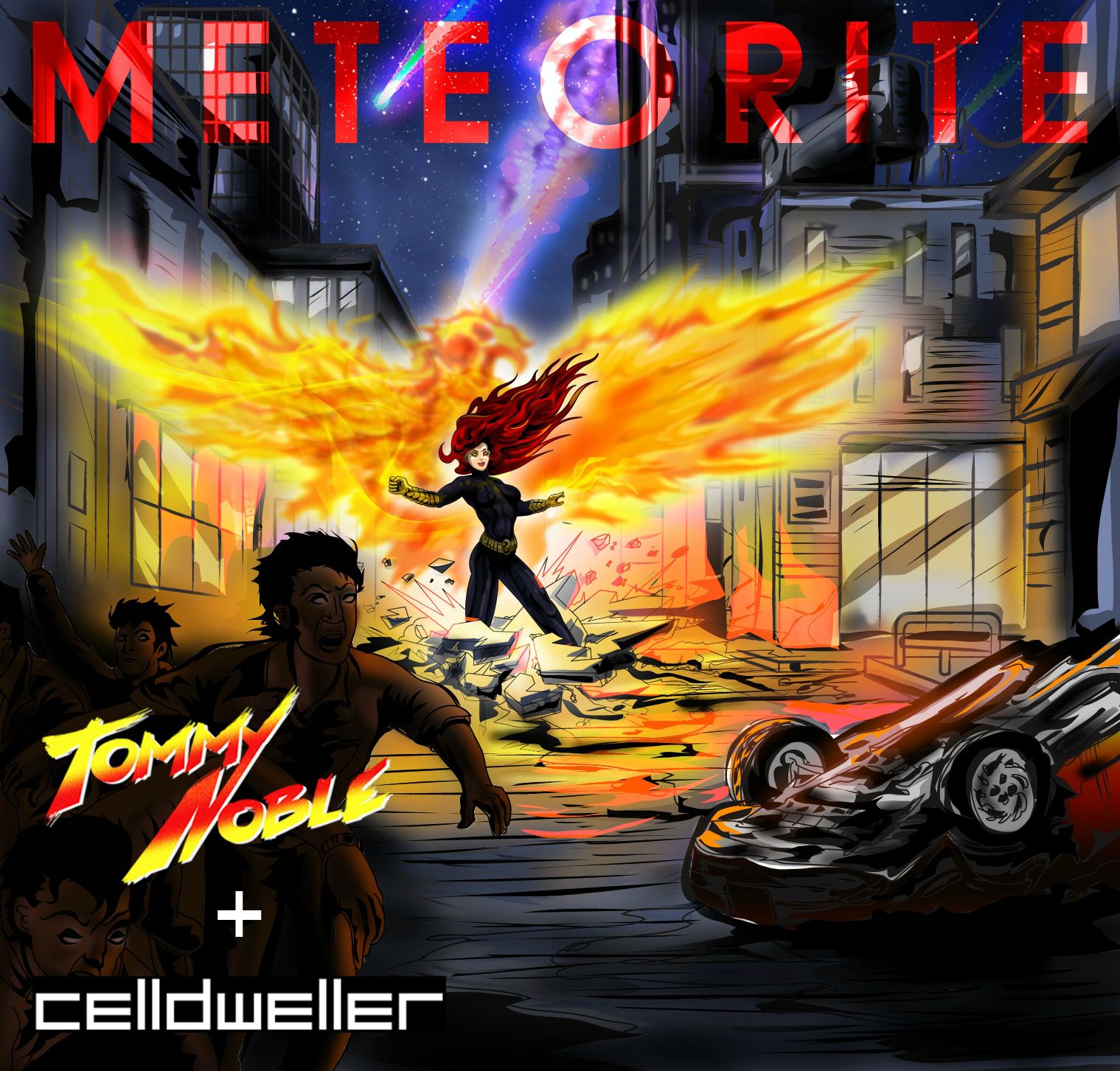 Tommy Noble Triva: Did you know Tommy Noble has worked as assistant engineer and played keyboards with Tom Morello on production projects in Los Angeles in the past? 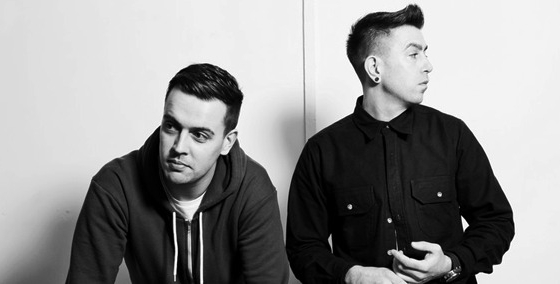 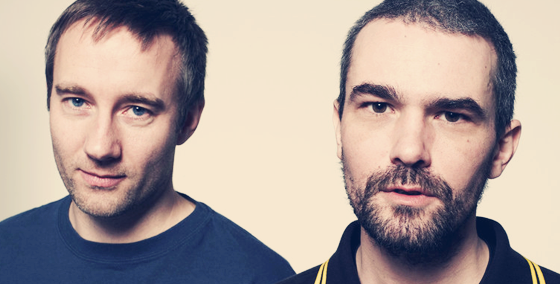