Joker brought his first full length LP, The Vision, to a community that had been wavering on what to make of the recent rise in popularity of the dubstep genre. Some felt as though the mainstream dubstep was taking away from the overall movement. And it's not to say Joker is any type of savior, but he proved, with his releases, that you can dabble in the danceable mainstream sound and still maintain a legitimacy to your dubstep sound. Joker has now just unleashed a new video for the track "Lost" which also features Buggsy and Otis Brown. Just like the album itself, the video features just enough gritty. Enjoy. 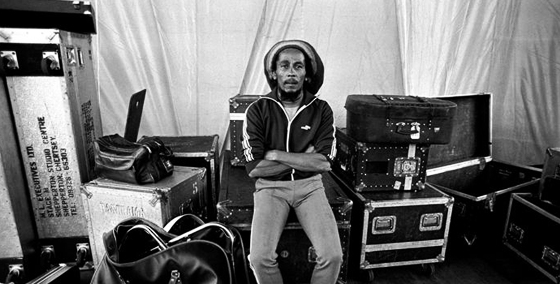 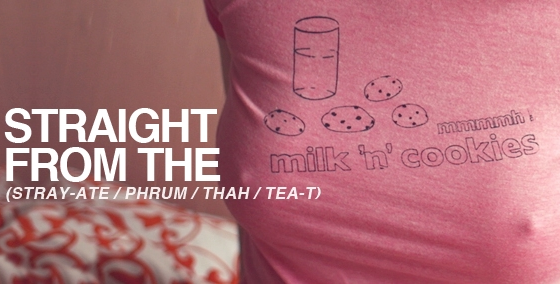 Straight From The Teet 004