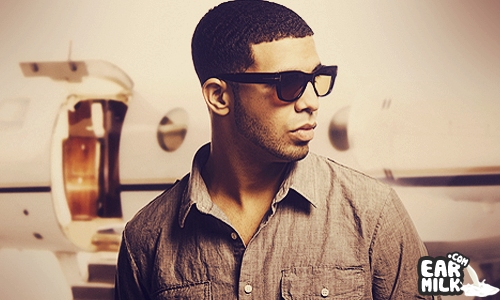 Waka Flocka Flame came out with the Lex Lugar produced track "Round Of Applause", which consists of the sound you have come to expect. Wacka Flocka is one of those artists you want to hate and then you have to be exposed to his music, at the club, and you discover what his music is made for. You aren't suppose to have have deep thoughts but discover it's just about having fun. There's a time and place for all types of rap. So, anyway, Drake decided to jump on this track and bring it up a notch in the braggadocious department. And they have just released an official video for the remix. Enjoy.