Daily 2% - Chilled and Ready to Serve [The Flashbulb]

Today's delivery is brought to you by The Flashbulb. This electronic outfit is the brainchild of Benn Jordan, who has been active in making music since the early 90's. He goes by many other aliases but The Flashbulb is the one I most identify with due to its very cinematic arrangements. It's similar to liking A Perfect Circle over Tool. One of the amazing things about this artist/producer is the fact that he wholeheartedly supports the sharing of his music and only asks that, if you truly appreciate his music then do your best to contribute to it in some way. He realizes that ultimately, most blogs are in the business of spreading good new music and it's usually in the best interests of the artist/producers to get their music out there.

So, The Flashbulb has just released his eleventh studio album by the title of Opus At The End of Everything. It was released on Feb. 12th on his own record label, Alphabasic. The album is a 25-track cinematic experience that needs to be fully listened to for you to really appreciate it. It was a little difficult picking one chill track, from the bunch, but ultimately today's pick is called "What I Imagine You To Be Like" which is really one of the faster-paced tracks on the album yet it maintains a very chilled out ethereal sound overall. Check out the track and chill....

Purchase: The Flashbul - Opus At The End Of Everything 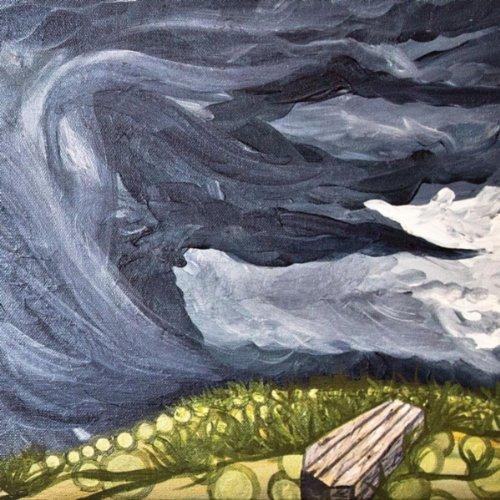