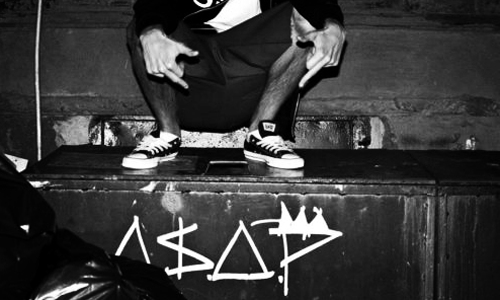 As the A$AP Mob continues their road life with Drake & Kendrick Lamar on the Club Paradise Tour, mob member A$AP Ant liberates his latest record entitled "The Way It Go". You should expect this to to be featured on his highly anticipated mixtape Last Cab 2 Harlem, due out sometime in the near future. We’re also waiting patiently to see what that A$AP Mob compilation will have in store, expected to have a April release date. Check It Out And Enjoy!