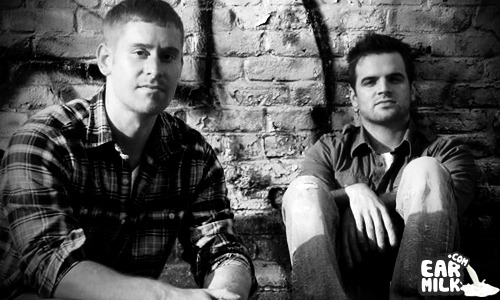 The last time we mentioned The Kickdrums was when they were on RZA's radar and found out he was doing remixes of some of their work. If you arent familiar with a group and you hear RZA is working them then you immediately take a moment and check out who the Wu-Tang master would associate himself with. The Kickdrums are a brooklyn based production duo released their debut album, Meet Your Ghost, early last year. Now, they are preparing to drop their mixtape entitled Follow The Leaders which will feature artists such as: ASAP Rocky and MGK. The first single from the mixtape has just dropped and its called "Want My Blood" which features Rockie Fresh and DZ Deathrays. The track is a high intensity piece of work and leaves you wanting more, based purely on the type of collaboration and high production value. Enjoy.