Toronto's dapper house connoisseur Meech tailored the next piece to his catalogue earlier in the week, squaring up a new EP for Copenhagen's vogue record label Demento Mori. Springing off his collaborative Discobelle release with fellow odd ball Meati, Meech takes the stage solo for the first time to flaunt his blend of classic house influences laid on top of latin tech house grooves. I Want features the same tongue-in-cheek attitude from his past works, with no demeanor to sound outlandishly grave but to playfully command the dance floor in an effortless manner. Forget about pushy leads and dominating bass lines, let strings of woven percussion subtly build to lift you off your feet and move to the low end resonating beneath. The remix package features a palette of genres from the lush futuristic sounds by D.Fine to the more ominous techno acoustics in Square Mode's remix. French based Raziek deserves a shout for his racy garage rework, adding an extended vocal to give the titled a completely different story. Five tracks make for a fitted release, as expected from the Demento Mori imprint and the man on deck. Catch Meech next week when he'll be taking the wheel for our Weekend Selector series and showcasing his knack for cultured collection. 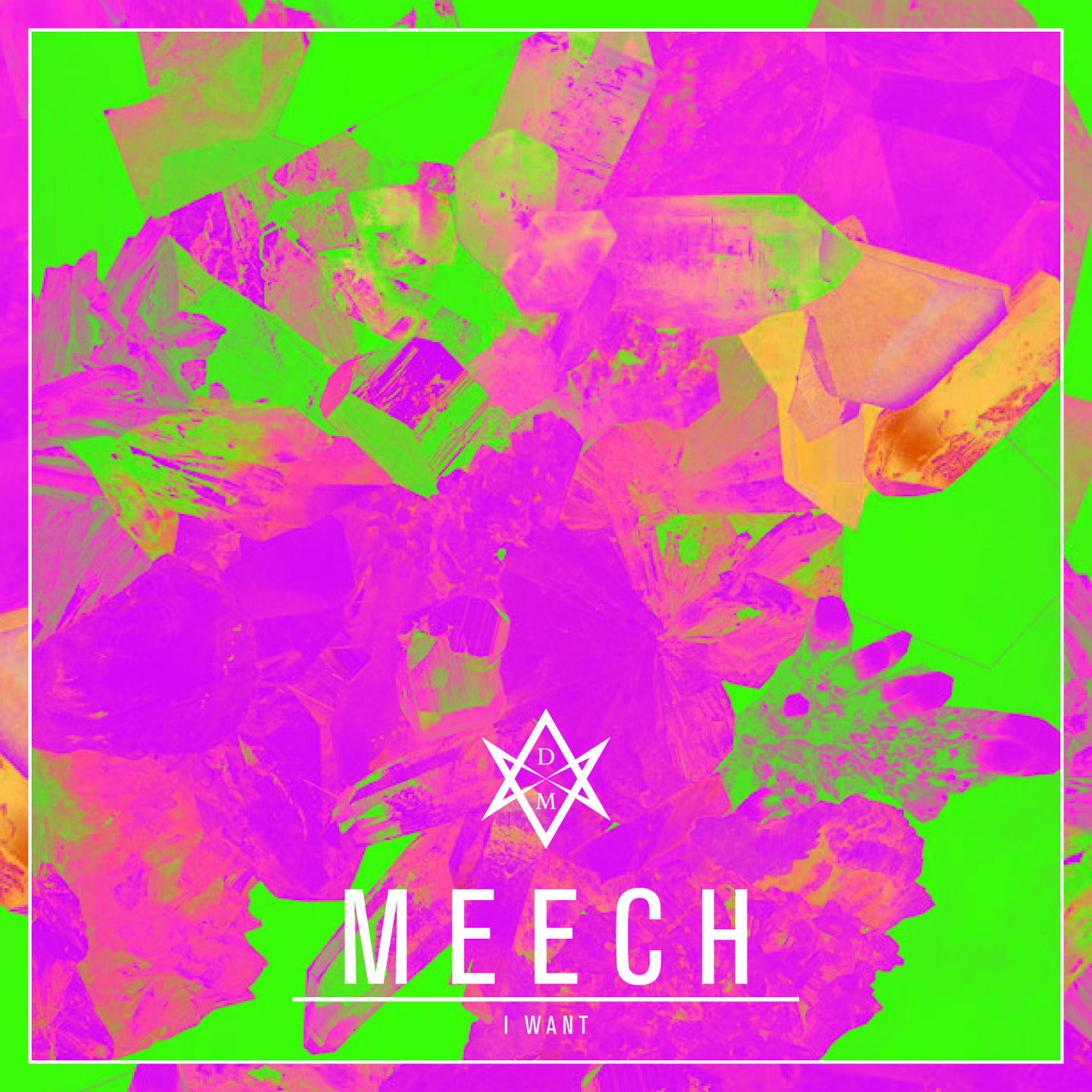