Hailing from France based in Berlin, Das Glow has been dubbed by just about every label you should care about. With cameo appearances dating back to 2008 on Boysnoize Records and carrying out original hits with Institubes on his shoulders, the man from Nice has continued to appreciate his upbringing by releasing his next EP on Marble Music. Three tracks make up Concrete, his latest outlook on not just genre specific sounds, but electronic music in general. Each number explores a different facet of groove and attitude, adding worth to the piece by drawing distinct lines to illustrate a medley of styles that cover the entire spectrum of the scene. The title track is a bitter techno slow jam, with a gritty lead that lures a punchy pair of kicks and snares into a dooming confine. Vibes fall head over heels when Das Glow flaunts his french touch heritage in "Jenga", a tune heavily based on looped samples washed in waves of filter sweeps with a trickling of 303. No doubt a sound that has been done before, but a purging of energy that is still craved by many. It all wraps up in after hours nonsense with "The Key", torturing basement souls with a four on the flour beat smashed by a bizarre bassline and cemented snares leaving you to pick up the pieces. All in all a firm showing for Das Glow with enough rigidness to solidify Marble into a strong future. 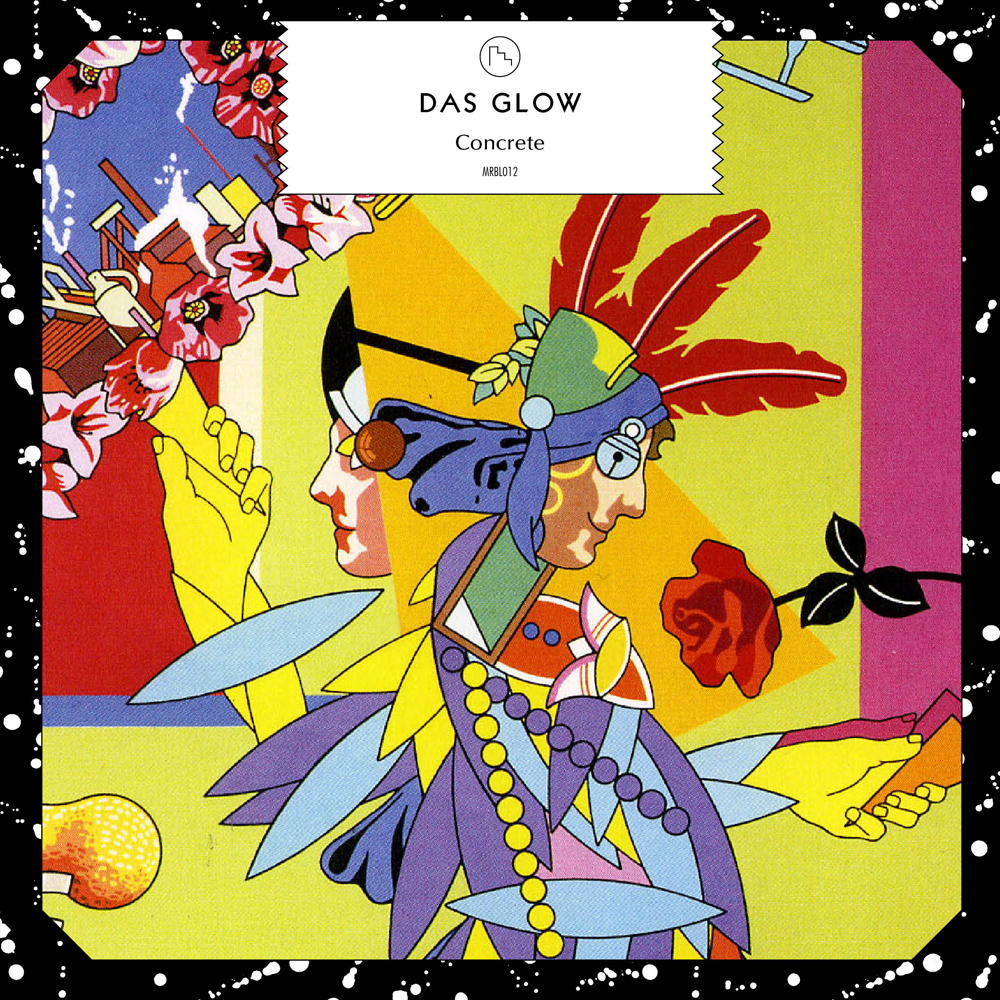 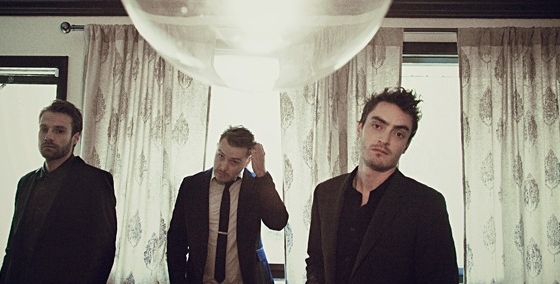 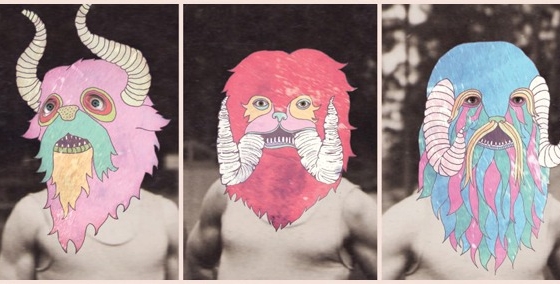 Of Monsters and Men – My Head is an Animal [Album+ Interview]