A man that needs no introduction, Gesaffelstein is at the fore front of a techno renaissance with a name that preys upon conventions in innocent ears. His stamp is in high demand as none of his works have passed without bleeding of the ears making his catalogue carefully selective. The latest entry is a remix for one of his most ample opportunities yet, the Boys Noize & Erol Alkan collaborative 2010 smasher "Lemonade". Just released on Phantasy Sound the remix EP hit the digital shelves earlier this week after already being pressed to vinyl and a limited run of satirical picture disk.

In typical cynic fashion, Gessaffelstein paints another morose piece of art with a sinister bassline that obnoxiously sprawls on top of his signature cowbell and snare. The track drives in a single direction and knowing the man behind the wheel, dance floor safety and basement manners are the least of his worries. Expect to see more Gesaffelstein as he heads Bromance Records, a small collaborative label with his more-than-just-a-friend Parisian Brodinski. And with commercial headliners like Skrillex and A-trak tipping their hats who knows how far the limbs of this villain's fame will stretch. 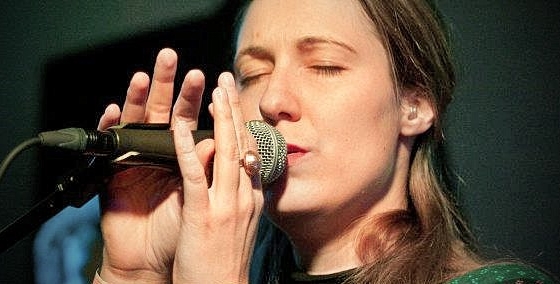 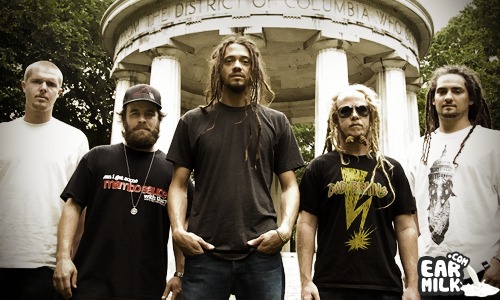