The increasingly popular and envelope pushing muscian known as Azealia Banks has just released a brand new track called "Bambi". This track was originally featured as the soundtrack to the recent Mugler fashion show in Paris. The track is a pretty high intensity dance anthem with all the unpredictability and sexiness, from Azealia, that you have come to expect. What do you call it when you expect unpredictability? Anyway…enjoy. 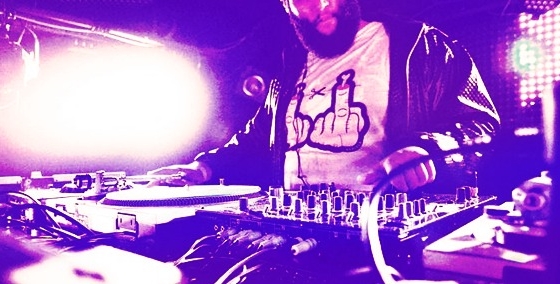