Once upon a time, an experimental pop label discovered an indie gem and decided to reconstruct it for the world to enjoy. This label is Cascine and the gem is a Philadelphia band called Work Drugs. Cascine kindly released two remixes of Work Drugs' "Ice Wharf" as free downloads from the label's dreamy clients, Southern Shores and Selebrities. "Ice Wharf" is originally about the power outage in Camden with a warm daze like potency.

Selebrities's take on "Ice Wharf" calls back the images of girls with neon hair scrunchies, bowling, rollerblading, or just grooving to the flashes of an 80's disco ball. There are stronger dance beats in Selebrities' whereas Southern Shores slowed "Ice Wharf" down. Southern Shores' remix created a more celestial vibe. They started the track with a voice sample of someone saying "I'm a good guy, man. I listen to everybody", and in the middle of the track, there are ambient sounds of nature. Enjoy the two mixes below and tell us which is your favorite in the comment box. You can also compare it with the initial piece from Work Drugs. 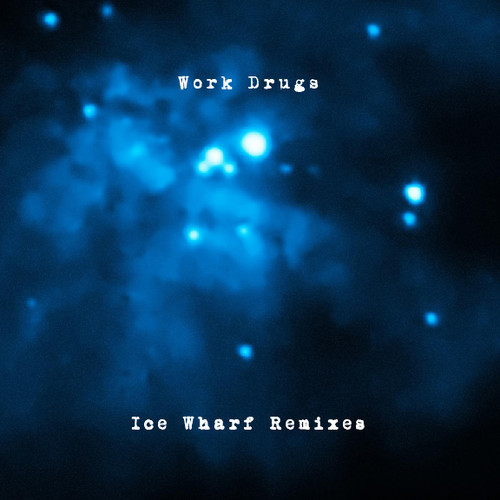