At a glance, Frankie Rose looks like another hardcore chick from Brooklyn with a pair of scissors tattooed on her arm. She's pretty eye catching, but if you took a deeper look or did more research, you'd know that Frankie Rose is a musician who released an album under Frankie Rose & The Outs and made an intimate appearance on MTV's Weird Vibes. Her interview on Weird Vibes talked about the definition of garage music, which was fittingly the sound from her last album. She was also briefly associated with Vivian Girls and Dum Dum Girls.

In correspondence to the new year and a new beginning, Frankie Rose made a terrific transition from noisy beach rock to the reminiscence of 80's dream pop. Her new album is entitled Interstellar via Slumberland Records/Memphis Industries. "Know Me" is our first sample and it is delicious. The track contains dark waves of shoegaze and a combination of The Cure mixed with The Cranberries. The album is out on February  21st with an album release party at The Knitting Factory. Click here for more information. 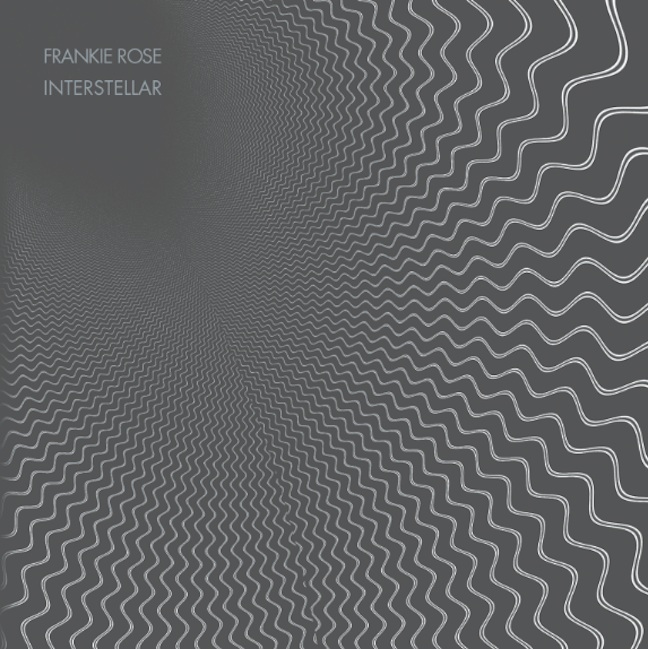