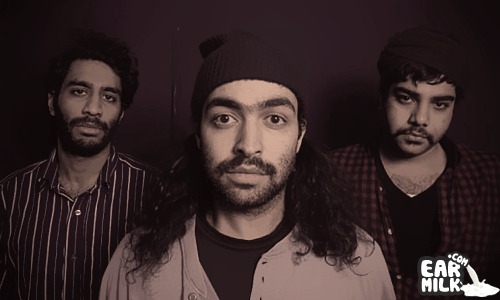 The future has been blindingly bright for these fellows who can be heard rapping about anything from Dwight Schrute to imperialism to dosas. In October it was being nonchalantly plastered across the cover of Spin magazine's "The Funny Issue." This month it's taking the stage of Conan to perform their single, "Michael Jackson", complete with an MJ lookalike, silkily moon-walking across the stage.

Anyone who has been following Das Racist knows the guys are about as indie as it gets. Sans a major (or minor) record label or manager, they have gained pretty major global appeal with fans from all over the world chiming in on YouTube and Twitter to share their appreciation for this ultra-new genre of music. Their newest album, Relax, which features "Michael Jackson", was released through the group's own label, Greedhead in September.