Something's fresh in the state of Denmark. Noir Music has decreed their 3rd volume to the Second Chances & New Romances series to further flaunt their house domain. A succession worthy of its noble name the 3rd saddles 7 tracks of quality stamped basslines and bliss that reaches far beyond the lounges. Germany's Deni Ishu provides one of many playing the role of black romantics in "New Luv", a +/- confession of candid emotions sealed by the self defence of drama. Not to mention the discotech draping and the big mouth on the low end, one can only retrospect about a time where crowds wore shiny polyester and were governed by white powders. Studio 54 and the Paradise Garage may be dead but their souls live in this sound. 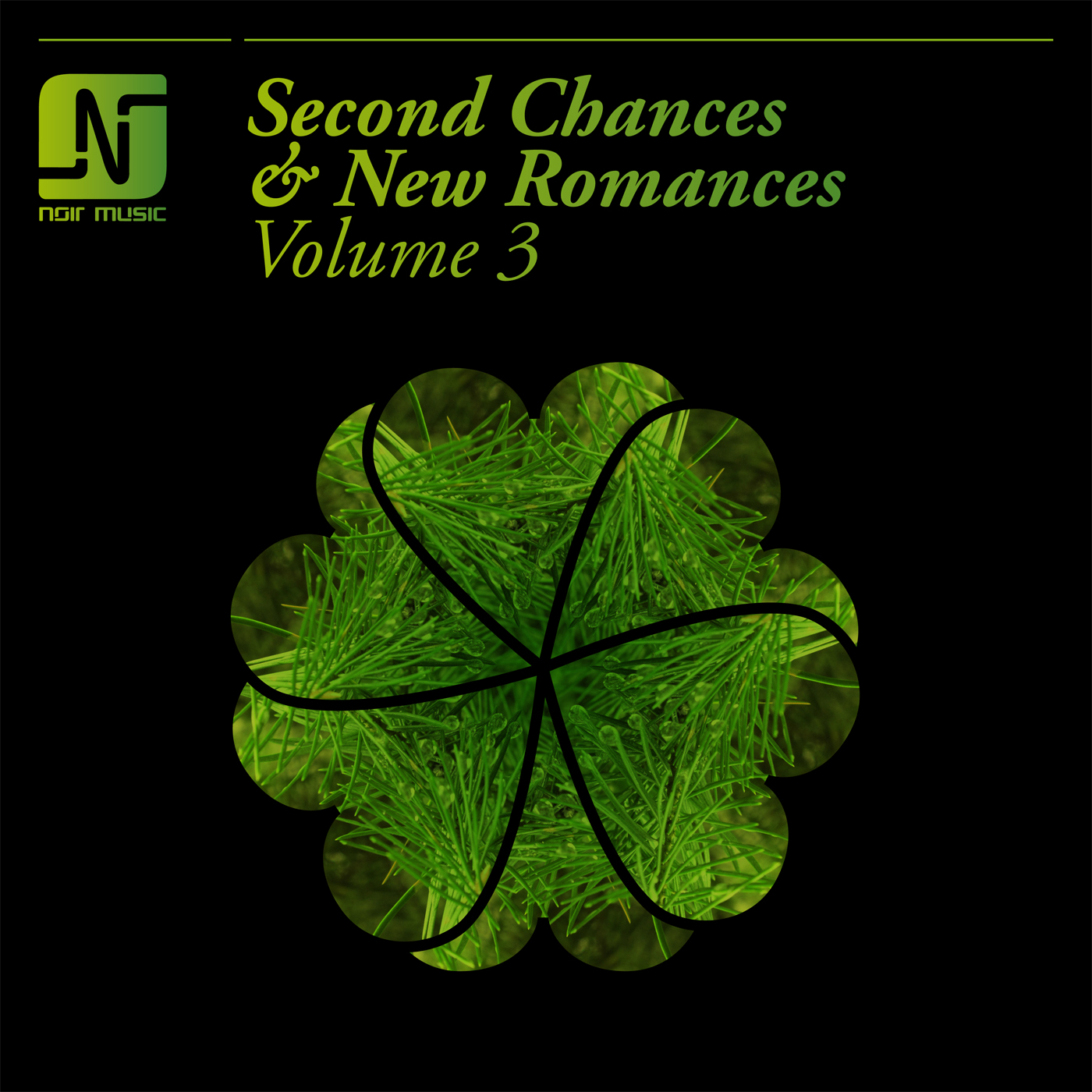 One of those EPs that outshines the flooded full lengths of today. You'll be drawn to the seductive aroma given off by the collaborative works of Danny Daze & Matches and Tapesh & Daynes tech house blues. Preview the mix above and dig in, there's gems to be found.