American ambient duo Mountains have just released their latest LP entitled Air Museum via Chicago-based Thrill Jockey recordings.  While Air Museum boasts carefully crafted textures that Mountains have become known for, the overall sound of the record is noticeably more electronic than previously recorded material.  Their 2009 effort entitled Choral, made heavy use of guitar and other more organic instruments.  The guitars have in effect been replaced with fatter sounding synthesizers and more MIDI mapped timing patterns.  Mountains continue to release euphoric and introspective music and Air Museum is no exception.  It's a perfect album for wandering around with good set of headphones on a warm summer night or just relaxing in bed when you aren't feeling thumping drum beats. 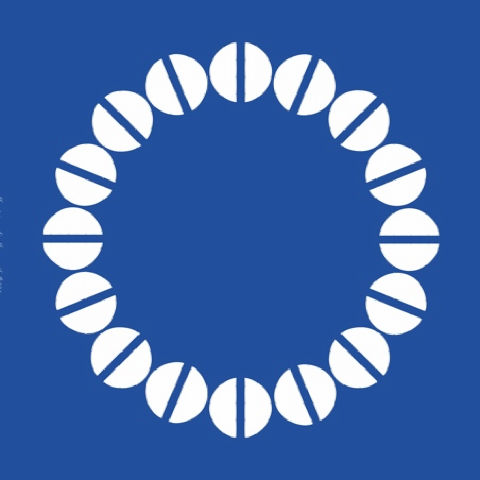 You can buy Air Museum at the following online retailers: