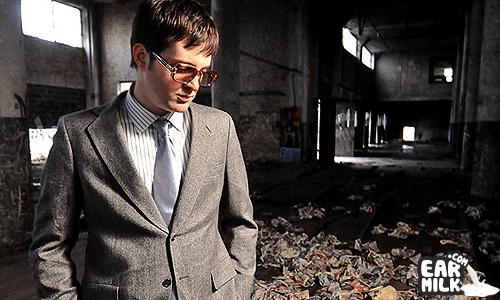 Mayer Hawthorne is set to release his new Impressions EP later this week that features him doing covers of artists such as Chromeo and The Isley Brothers, amongst others. And, today he has released his cover of "Mr. Blue Sky" which has you wondering what took him so long to cover this song. It seems like a perfect fit for him and he's able to bring his unique style to the table. The original "Mr. Blue Sky" was performed by ELO. Check out the track and prepare for EP.

When are you guys gonna have events?