BeatauCue set free a JFK edit on their soundcloud today and let's face it, everybody loves free stuff. But I'd never toss a JFK edit just under "stuff", the simple trim here and there transforms these tracks into the staples of many DJ sets.

This isn't the newest ish out there either. It was released on BeatauCue's debut EP Cha Cha Cha last year, so credit goes to Willnez Gre for being ahead of the sounds. I wish I could say more about the real man behind the job but this seems to be his only piece of work out there. It's a shame because this remix can set a blaze on the dance floor. 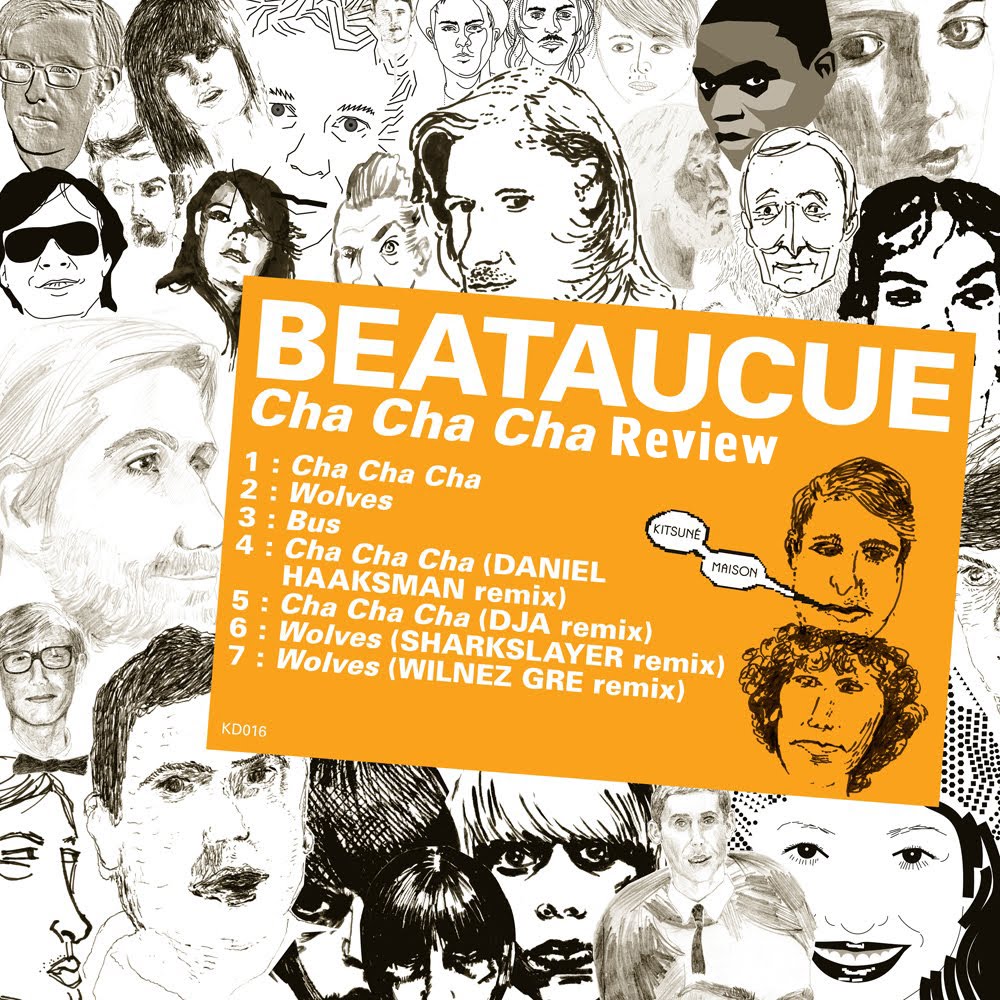 Yeah this release dropped a year ago, but that doesn't mean you shouldn't dig in and find the 6 other gems on this EP. 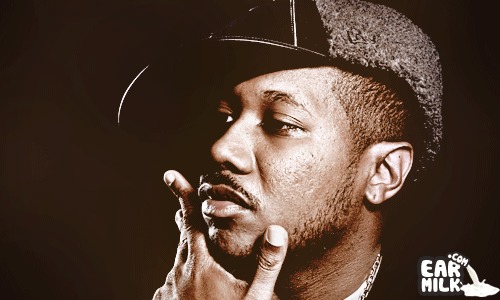