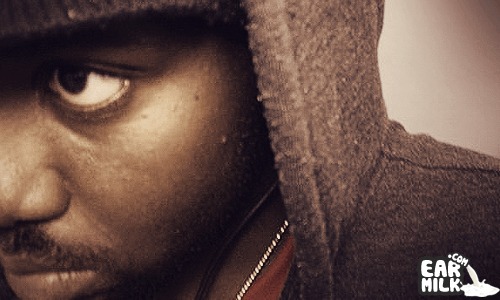 The beatmaker known as Elaquent has taken Mayer Hawthorne's "Shine and New" and flipped on its head. He's come out with this quick little release called "Grimey and New". Now the amazing thing is; Elaquent assumed people wouldn't like this release and was just putting it out there for the hell of it. Little did he know that his true skills would shine through regardless of what he personally thought of it. He just can't make anything bad and it's simple as that. Check it out below and you be the judge.