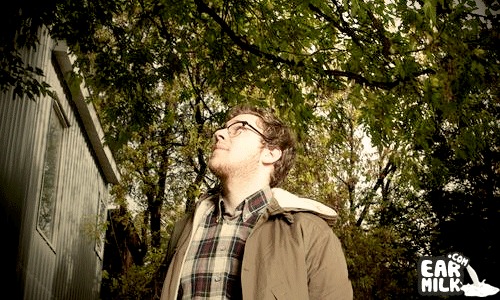 CFCF has released a video for his track "Never Meant To Be This Way" which is featured on his latest EP, The River. The version of the song featured in the video is actually the alternative piano version. Also, footage for the video was taken from the 1969 movie, "Stereo", which was done by David Cronenberg. With the piano and the video...be prepared for a pretty emotional ride. Check out the video below.