We here at EARMILK pride ourselves in trying to stay above the fray by posting different genres but recently we've gotten stuck in auto pilot with only Hip-Hop and Electro. The So So Glo's have come to fix that problem by bringing some fresh punky rock and roll  music that has very clean production. They have released their latest EP entitled Low Back Chain Shift. I'm not usually one to listen to fast paced punk-like music but these guys have something a bit different and they have a great sound to back up the mystique. The track is called "Fred Astaire" and their sound might remind you of something you'd hear from a group like The Ramones. They will be releasing a video for this track soon but for now check out the track below.

They are, literally, a band of brothers. Singer-bassist Alex and guitarist Ryan Levine were raised under the same Brooklyn roof. Drummer Zach Staggers became their stepbrother at the age of 4, and lived nearby anyway-they'd gone to preschool together and founded their own proto-punk "Bad Boys Club." Guitarist Matt Elkin arrived in 2007, one year after the band formed, a long-lost sibling in spirit whose induction to the fraternity was immediate and complete. And in their four years, the Glos have cut a brash creative swath through their native city that includes three records made, two all-ages venues founded, and at least one jaw broken. 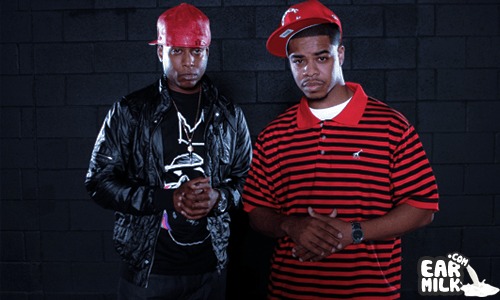 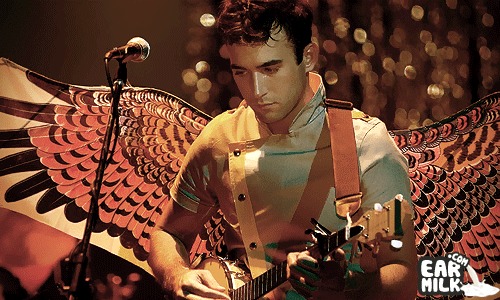 Sufjan Stevens – The Age of Adz