Sufjan Stevens is the true minstrel of my heart, born and raised in the city of sin Detroit, Michigan and releasing his first EP "A Sun Came" in 2000 with label Asthmatic Kitten. It wasn't very long before people started noticing this Detroit local, in 2008 he hit the Billboard Charts and won the Pantheon award with his smash hit "Illinois" released in 2005.

Thus skipping all the little things and bringing us to his newest release "The Age of Adz", I'm not going to drone on about how great this album is, but it is great. I haven't given it all the time it deserves, but just once overring this gem highlights two favorites "The Age of Adz" the self titled track as well as "I want to be well", these songs alone makeup for some of the best music of the year. Pretty big statement, so why don't you guys have a listen and decide for yourselves:

Or you can stream the entire album off NPR here.

Thankfully with a new album comes a new tour, luckily enough it is a North American tour and these tickets are selling like hotcakes! Diane from Asthmatic Kitten was able to score us some spots for the upcoming show at Massey Hall in Toronto this Wednesday unfortunately the show is sold out, so you Torontarians will have to scalp em. The tour is listed below and if you are lucky enough to be in an area where the tour is I highly suggest getting tickets ASAP! This show will be one to remember: 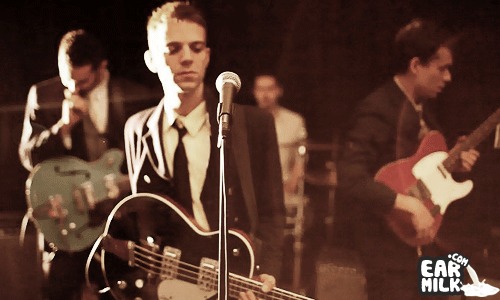 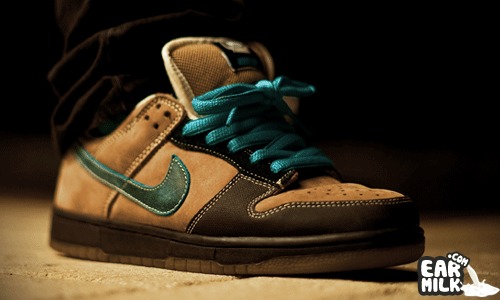