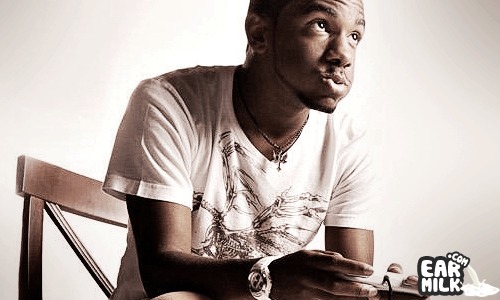 The time  has finally come for  XV where he  has finally dropped his longly awaited mixtape named "Vizzy Zone", Tape features Talib Kweli, Chiddy Bang, Killer Mike, Mike Posner, KiD CuDi, and many more. TrackList and Download link is below. CHeck It Out ANd Enjoy !!!!