The homies over at illRoots recently linked up with Mikey Rocks, one half of The Cool Kids to shoot this pretty dope video for the epic tune, "Foreign Features". The track was produced by fellow chicago natives The Productionix for a project that they're working on with the emcee. Earlier we posted up "The Sunshine" and "Bahamas", Mikey's summer joints that were also produced by The Productionix. Unfortunately (or maybe fortunately), those tracks wont be featured on this upcoming project.

Put simply, this track is ill and is true to hip-hop to the fullest degree. The Productionix rolling beat from start to finish puts you in the mindset of the RZA and Wu, and Mikey (who's, honestly, in respect to lyricism has been slept on a multitude of times) never misses a step. Me, being a person who enjoys the hell out of visuals, felt like the video suited the song very well regardless of the simple concept. Very ominous and dark, and with everybody decked in black, its as if Mike and his crew are readying up for something… maybe battle. With the track record we have heard so far from this project, it sounds as if there is definitely something to look forward to. 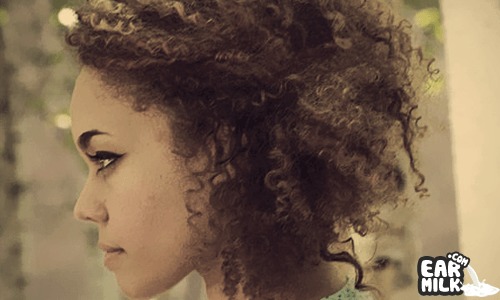 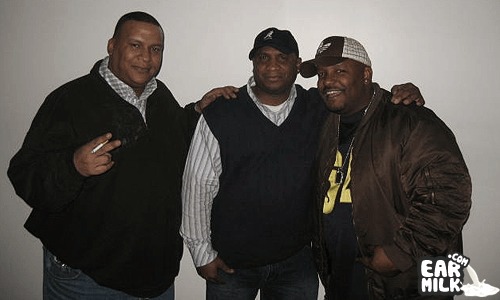