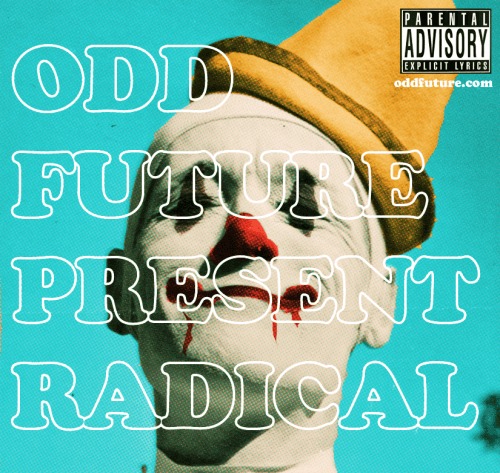 It looks like our left-coast homies coming out of the Odd Future camp are continuing their campaign to drop ill bombs on the masses. On Radical, the crew decides to showcase their lyrical talent, destroying some of your favorite beats, leaving a big gaping hole in them, and leaving without even an apology. Yes, that includes OF general and beat maestro, Tyler, The Creator. But if you've been paying attention, like I told you to, then this should be expected as dude rips tracks. So, with that said, go and download the mixtape. Unless you're easily offended, I'm sure you won't be disappointed.*More after the jump*