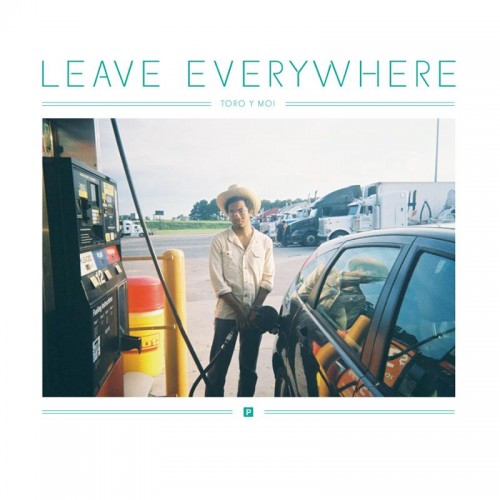 23 year old Chaz Bundick, aka Toro Y Moi comes from the quaint and beautiful city of Columbia, South Carolina. Unfortunately, we haven't covered him much here to your dismay. Nonetheless, you may have heard his music or something about him already as he has been featured in a number of online magazines and is being helmed as creating the "Chillwave" genre alongside others such as synthy, psych vocalist Washed Out.

While the genre name is corny, it is descriptive of the music to some degree. Toro Y Moi is a psychedelic, blissful blend of pop, hip-hop, new wave, r&b and lo-fi formulated into something that is indeed chill and wavy. At the same time, it is also very danceable.

Chaz's eclectic style has recently landed him gigs opening for Caribou and French electro rock band, Phoenix. Our friends over at Yours Truly got up with him to record a live re-make of his song "You Hid", where he recorded piano, drums, bass, guitar, rhodes, and vocals (in that order). If you dig the sounds be sure to listen to his new single "Leave Everywhere" when it drops July 20th and make sure to show your love if and when he comes to your city.*More after the jump*

All tracks are from his 2009 album Causers of This