Indie favorite Interpol has released a new track that is available for free download, and I'm loving it right now. On March 6, 2009, Interpol announced on their website that they are working on songs for a fourth album. The LP was recorded in Electric Lady Studios during spring of 2009. In a recent interview, drummer Sam Fogarino, referred to the album as having gone back to the original sound of Turn On the Bright Lights. It was later claimed by Paul Banks that it will not sound anything like their debut album and that there is some very "classical stuff going on" with it. Although no more information has further been released, they were announced as openers for the third and fourth leg of U2's "360°" Tour.It was also announced recently that it will be bassist Carlos D.'s last effort with Interpol. In an announcement on the official website May 9, 2010 fans learned that he had left sometime after the album's completion. When the remaining members tour in support, he will be replaced by multiple players.

You can say its gonna "have some classical stuff going on" all you want, but it sounds like good ol' Interpol to me. I'm into it. You will be too. Enjoy. 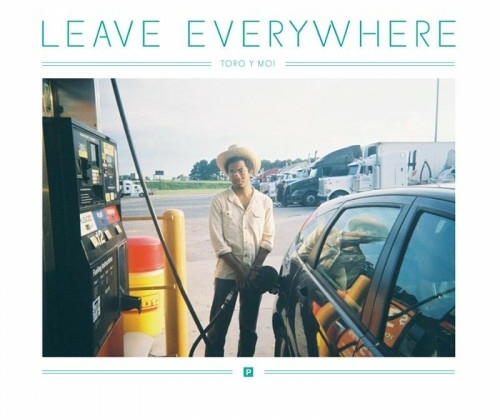 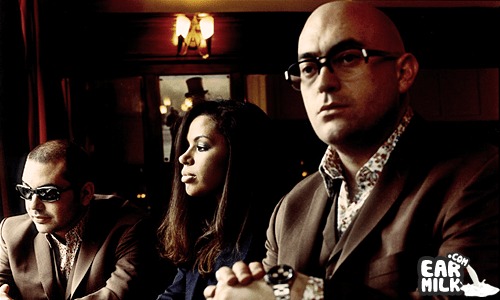