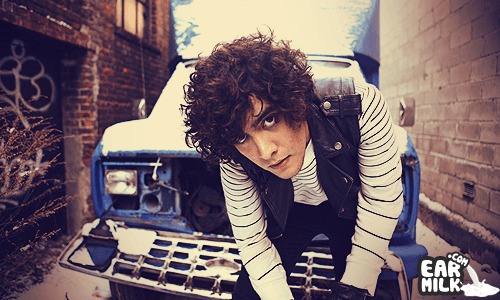 Green Label Sound blessed us with a new track from the 80's synth god himself, Alan Palomo, the brains behind the bastard child Neon Indian. The track is called "Sleep Paralysist," it was recorded and produced in collaboration with Chris Taylor of Grizzly Bear in Brooklyn at Taylor's elusive musical dungeon, Terrible Studios.

This is Neon Indian's first new offering since the release of his critically acclaimed debut album Psychic Chasms last October. The track is a little more glossy then what we're regularly accustomed to from Alan, but again its nothing short of amazing and in no way disappoints. Listening to the track however only makes me hurt inside and feen for more.