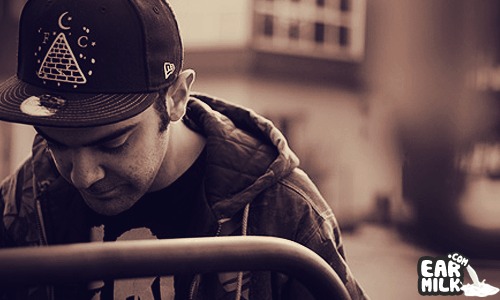 Today I stumbled upon the video for Congorock's beast of a belly-dweller "Babylon". Its amazing how simple visuals can put a track into a context that it'll never leave from (See any Fever Ray video). Its the type of thing you take for granted once you grow out of the MTV/MuchMusic demographics...

Meanwhile, while I was scrounging up some tunes for this, I decided I'd post some mixes instead, and who else to cross-post with the Congo then homeland brothers CROOKERS.

and the mixes a la Mishka