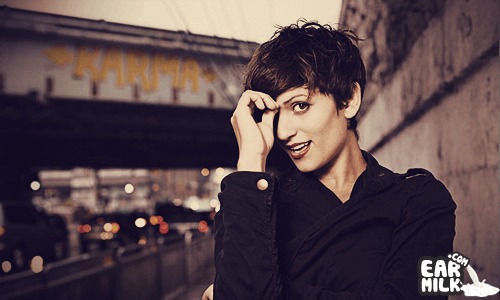 But how do the powers that be decide to promote this culmination of female wonders? How about with a remix of Dragonette's "Pick Up the Phone" done up by none other then Michael "Van She" Di Francisco himself.

This feels a little like 2006 and I like it - So listen to the tracks, buy a ticket early (and often) and I'll see you in Toronto.

VIDEO: Dragonette - Pick Up the Phone

oh and how about a Van She Tech interview?