Ryan William Lynch the San Francsico native blesses us with that of which is Dominant Legs. Ryan mentions how the name came about saying

though the name came from something weirdly blurted at the beach looking at a friend's sexy gams pre-skinnydipping in Newport Beach, California.

I've been fortunate enough to have the opportunity to listen to an infinite amount of artists and bands, however I have yet to come across anything resembling the intoxicating sound of Dominant Legs. If anything you'll notice it does a faintly familiar sound that makes you think of Arthur Russel, but at the same time making it something all of his own. I'm a sucker for a new sound, anything that's foreign and I think thats what makes this so immediately appealing for me.. with his melancholic vocals, druggy hand claps and snappy synthesizers. An expected 7" will be releasing in early 2010, but until then you can catch him currently on tour opening for Girls. Heres 3 tracks that I assume will be on that 7",  their all labeled with "DEMO" on his myspace, so I'm sure the final cuts will be released shortly, enjoy: 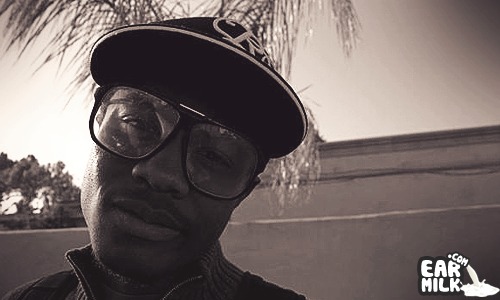 Casey Veggies – So So Rapper (Video) 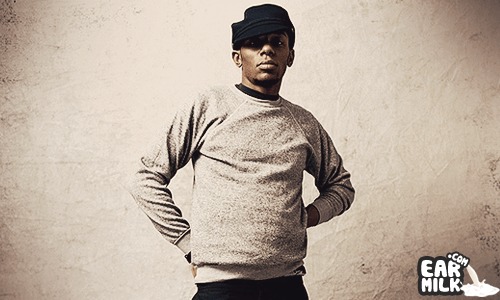