I have been a little torn about this post. My inner fan says not to do it, but my Earmilk roots say to go for it. Then I saw what Jesse Lacey had to say about Brand New's new album "Daisy" being leaked:

So with that said, what I have been waiting for for almost 3 years has finally come to fruition. Daisy, Brand New's 4th studio album was supposed to be released September 22, but was leaked earlier this week. The internet has been a buzz of people discussing the new album, whether or not it meets what everyone expected or not. For me, it was different than what I expected, but I more than understood it. Brand New fans understand that every album is a progression, every album is completely different than the last. Each album has changed, and changed again. I think that is part of what makes them so appealing to so many people. I have even heard people compare Brand New in such forms as saying "Brand New is the Pink Floyd of our generations consumerism." and I honestly can't say I disagree.

With all that said, the songs on Daisy will rip you to shreds. Loud guitars, louder screams, and lyrics that make you feel like you're downing and no one is there to help. Most of the songs on this album were written by lead guitarist Vin Accardi, not front man Jesse Lacey. I think you can tell a significant difference, some of the songs are so strange you question what exactly is going on. I think its great, and I am super happy to be able to hear this album early, and will definitely be first in line to go pick it up when it hits stores.

I'm going to post up a few of my favorite tracks from this album, and if you want the entire album, you can follow the bread crumb trail like Jesse asks. So, with no further a-do, enjoy Daisy. 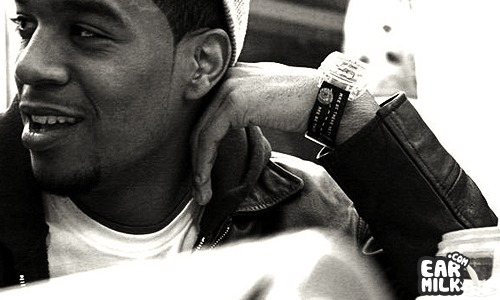 Kid Cudi – Man on the Moon: The End of Day Sampler 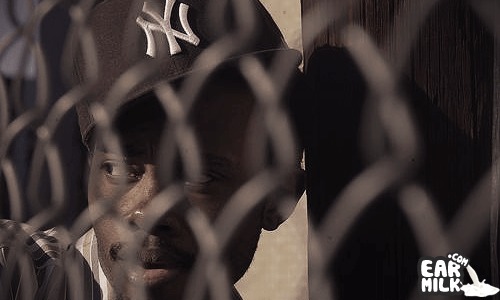